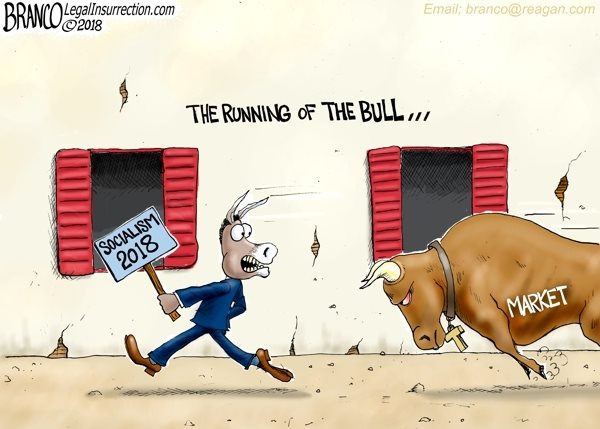 America is in a crisis because leftists are trying to impose democracy on the American republic following their corruption of American education to indoctrinate the young into their propaganda.  The Founders were ultimately wise in making America a republic rather than a democracy or an oligarchy, installing the Electoral College to prevent voter fraud ballot box stuffing as has been done by blues states.  Leftists have continually tried to transform America into a democracy because they know that democracies always devolve through corruption to become oligarchies.  The fallacy that Republicans are oligarchs is proven a lie in the election of Donald Trump who is actively draining the swamp trying to restore America to a limited government free enterprise.

People should not be given the right to vote until they are out of the childish social cliques of school and into the adult world of understanding what paying taxes means by responsibly working for a living.  Democrats rely on duping the ignorant into supporting their errant policies.  They want to lower the voting age to 16 so that high schoolers, who know nothing besides what they’ve been told to believe, will make decisions for adults.  I say we raise the voting age to 25 with two exemptions; at 21 for being a working payer of income tax of at least $1000, and at 18 for military service in the armed forces, law enforcement, or fire/rescue services.  Young adults who are responsible enough to serve in the military, or to get a job and make a good wage, prove they are adult enough to shoulder the responsibility of the vote.

In contrast, Democrats are giving the vote, not only to anyone that breaths, but to felons who took the rights of others thereby losing their right, and to foreign invaders they are importing as cheap labor and welfare voter slaves.  Democrats are engaging in an uncivil war against Republicans to make them second-class citizens through civil disruption, a silent coup against Trump, and even assassinating police.  When a pack of young white liberals surround a successful black woman and yell “white supremacist” at her they are proven to be truly living in a delusion of their own worldview and should not have the power to corrupt the vote.