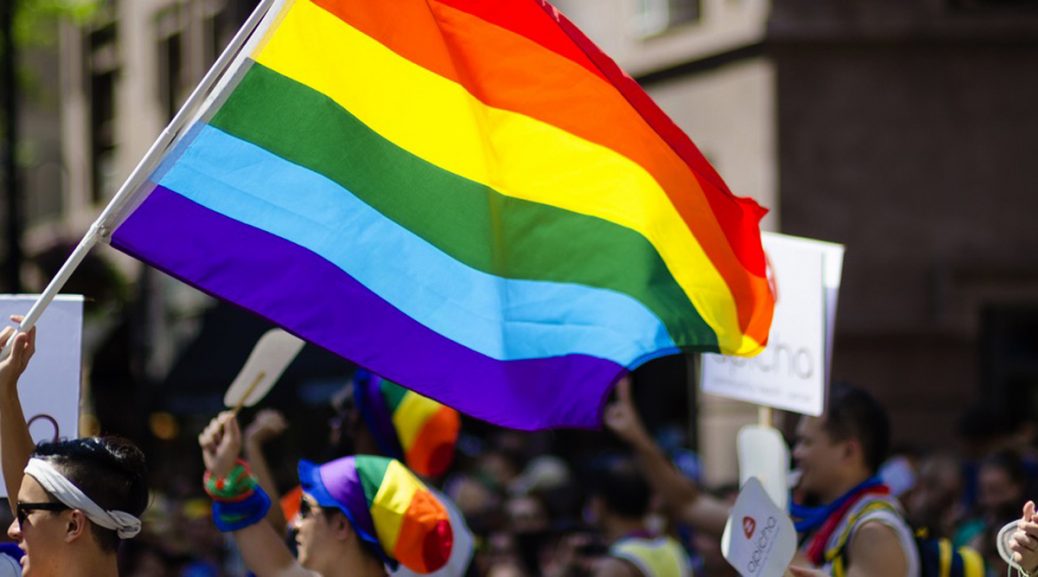 Leftists in Europe tried to emulate an American court case against a Christian bakery but had their case thrown out by an Irish Court, even after spending more than $300,000 on the prosecution.

A silly, woke government agency, the Northern Ireland Equality Commission, dove headlong into this radical case trying to destroy the life of a Christian bakery owner who would not make a cake for a gay couple.

But the case fell to pieces, so bad that the region’s First Minister said the case “should never have been brought to court in the first place.”

The high-profile controversy began when Gareth Lee, a member of the LGBT advocacy group QueerSpace, ordered a £36.50 cake from the Ashers bakery in Belfast, run by Daniel and Amy McArthur, in May 2014.

The couple refused to fulfill the order because they disagreed with the slogan – ‘Support Gay Marriage’ – which was supposed to be drawn in icing on the dessert item, which also featured Sesame Street puppets Bert and Ernie.

This sparked a seven-year-old legal battle which cost The Equality Commission of Northern Ireland £251,000 of public money backing Mr Lee, while the Christian Institute covered £250,000 of legal costs for Ashers Baking Company, which takes its name from an Old Testament figure.

But the leftist prosecutor’s case has finally been dealt a final blow when the European court in Strasbourg threw out his complaint.

Like all these woke outrages, it is a case that should never have been brought to court.

Sanity is prevailing, at least in this case.