Racism: A Stain of Hate 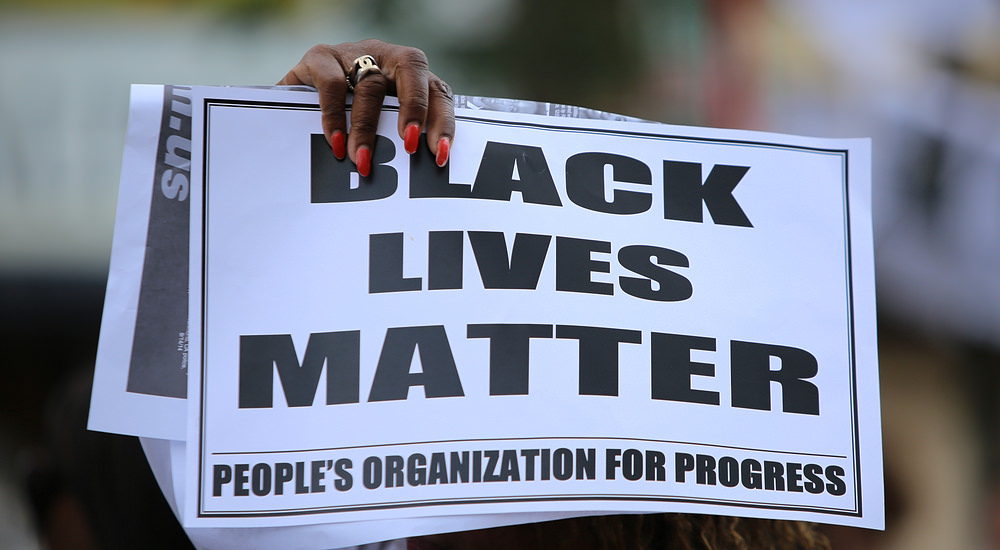 Why is one race responsible for the betterment of another?

A movement was started years ago telling the white race that they are responsible for paying black Americans reparations to make up for the wrongful treatment done to slaves over one hundred years ago. They say your ancestors were slave owners even though a small percentage of Americans were slave owners and a large percentage of Americans fought and died fighting against slavery in the American Civil war.

The liberal Democrat politicians stand with these hate groups in a bond that secures the black American vote even though southern slave owners were loyal democrats. For years the youth of American have had the progressive education that has given them a guilt complex accepting the responsibility of slavery.

The educators tell them the lie that the Civil War was caused because of slavery. All the years of racism was almost completely erased from our society until a black president was elected and his policies have brought on a revival of racism once more to the American way of live.

Now the hate groups are becoming united to increase their power. Black lives matters have joined the Black Panthers, the American Communist Party, Muslim groups and even ISIS to recruit anyone who joins their cause.  They organize demonstrations the instant the media reports the police shooting of a black man. They go on a rampage rioting, looting and destroying public property. They will not wait for the outcome of an investigation but make their own conclusion that the police have committed the wrongdoing. They threaten the lives of police officers and even blame black police officers of sharing white racism against blacks.

The American liberal media does nothing to support conservatives and President Obama has endorsed Black lives Matters. Our liberal Attorney General is not supporting local law enforcement and has even criticized them.

This stain masquerading as a movement must be removed from our society. It’s time to add a powerful laundry detergent that will remove this stain from America.