Racism Is Once Again Alive And Well…Thank You Obama!! 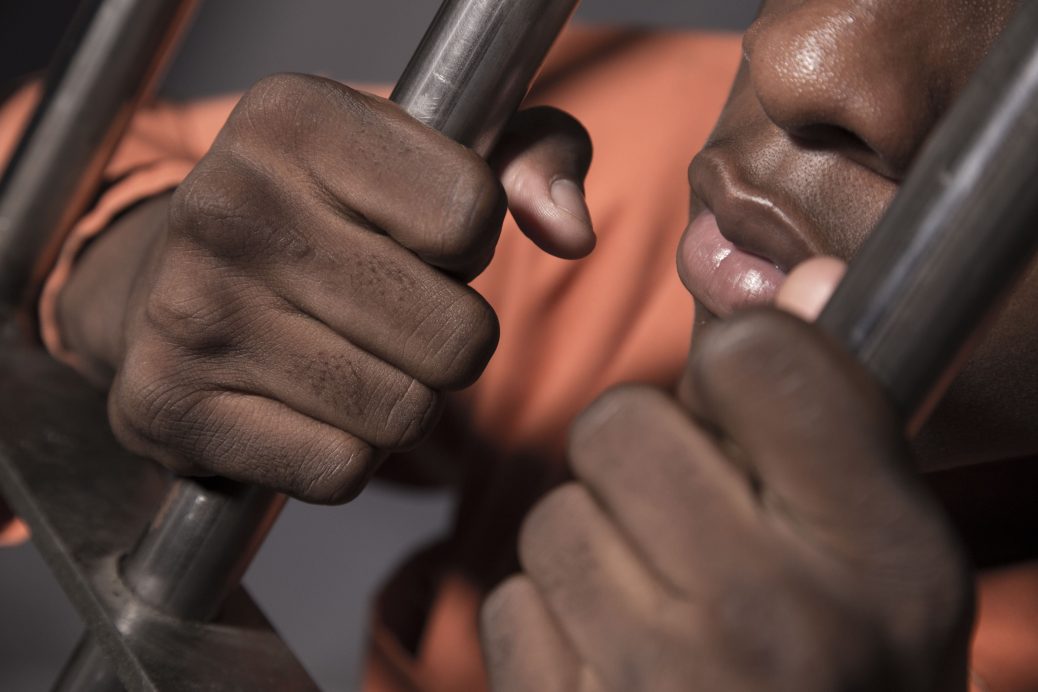 How many times did we hear Donald Trump mention that we needed to return to Law & Order during the Monday debate?  Quite a few.  And why was that?  Because our Country is being torn apart daily by lawlessness and violence towards each other and towards our “Keepers of the Peace”!

Remember the “Beer Summit” the first year of Obama’s presidency?  It started it all.  We had hoped that our first black President might be the one that could bring all the races together and united as one by healing angst among the black and white communities and have all of us rally around a call for “togetherness”.  Not so much!!

We were wrong!!  Dead wrong as it turns out… as we watch more violence and killing take place in our communities and it all started with Obama!!

A black man was reported running around a house trying to get inside.  The police were called and responded.  They found an inebriated black man trying to get in the house without keys, without identification and he responded with belligerence.  They arrested him. Our President goes on National television and states immediately (without the facts)…that the police acted “stupidly”.  Just what the lawless in the black community needed to hear.  Their black President siding with the lawless blacks that the police treat blacks racially and unfairly.  Hence the “Beer Summit” to make a big show about how Obama could bring together a white policeman and a black professor and make all things right.  But the damage was done!

And it progressed from there.  Obama’s DOJ refused to prosecute a Black Panther leader from interfering and threatening voters at a polling place (even though video footage clearly showed threatening actions by this man).  We had the Trayvon Martin incident where Obama sided with his “son” that had a history of vandalism, robbery, theft, and school discipline. (Not condoning at all what eventually happened…but certainly criticizing what the President did to fuel the fire of racism and completely ignoring the prior actions which led to the untimely and unfortunate death of a young man).

And it continued from there.  Every time an incident happened that “appeared” to have racial overtones …Obama sided with the victim rather than what “lead” to the event.  None of the “victims” were ever chided by our President for their prior years as thugs and hoodlums.  It was always about how the law enforcement of civilians were racially motivated.  And FROM that stance of Obama…it empowered those that were previous offenders of the law in the black community to embrace the “false” attitude that they were being racially profiled and attacked and felt correct in perpetrating more violence.

The above paragraph was tough to write because it was a description of the “lawless” and not “law abiding” citizens only.  In no way am I stating that our black communities and fellow black friends are all racist and not law abiding.  The “vast” majority are upstanding fellow citizens of this country.  I’m simply pointing out that the violence we see in our communities are committed by the few who choose to act in unlawful ways. And they are the ones that get all the Press coverage.  To my knowledge from reading all accounts of the violent incidences…every single one of the victims that met a violent end…had police records as long as my arm and that is where I blame our President for the racial strife we have today.

Why has he NOT taken the opportunity to admonish those that routinely break the law prior to being involved in a violent confrontation…instead of fanning the flames of discord?

In Ferguson Missouri a large young man is on video tape stealing cigars and physically pushing around a store clerk.  This young man has a violent and unlawful past.  He and his buddies, when approached by police, decide to taunt and intimidate the officer.  The young man jumps in the police car and pummels the officer, grabs his gun and it discharges.  The cop ends up with a grazed bullet injury and with a damaged eye socket from the beating.  He orders the young man to stop and not resist.  The young man decides to return to the officer in threatening manners, charges him, and is eventually shot.  NO video footage shows the young man with his hands in the air!!

If you heard this account and never heard the “race” of this young man…you would come to the very logical conclusion that he received what any law breaking person would receive.  Back in my day…the LAST thing we would do is be stupid enough to charge and assault an Officer.  It’s simply called common sense, decency and respect for the law.

But we all know what came from that incident.  Obama and his Justice Department came running into the picture and blew this incident into a national rallying cry about and for, racism.

We could go on and on about the incidences that have occurred on Obama’s “watch” and continue to see his response regarding the racist law enforcement across the country.  When called on it (after numerous out-and-out murders of innocent cops (Dallas to name one) Obama sends out a mealy-mouth chiding of those that murdered cops.  Way too little and way too late!!

What I am most sickened about is the awesome opportunity that Obama had to finish the progress that we as a country have made regarding race relations.  There will always be those that are on-the-fringe that will perpetrate violence (both white and black)…but they are the “exceptions”.  Obama has turned them into the “norm” that represent our entire current state of race relations.

When we clearly see how violent the “Black Lives Matter” movement is…where is our President?  Why don’t ALL lives matter to him and denounce this racist organization that is fueling the fire of hatred across the country?

President Obama has shown an incredible penchant for making sure his “legacy” is one that will be better than anyone else’s and be remembered the most.  His egotistic personality fuels this need.  Well…he has succeeded tremendously.  He is the President that had the best chance in the world of being remembered more than the Honorable Dr. Martin Luther King Jr., for “Good”.  He BLEW IT!!

He will now be remembered more than Dr. Martin Luther King Jr … but it will be for setting back racial relations to a point I have not witnessed in over fifty plus years.