Race, Racism, and a Divided America 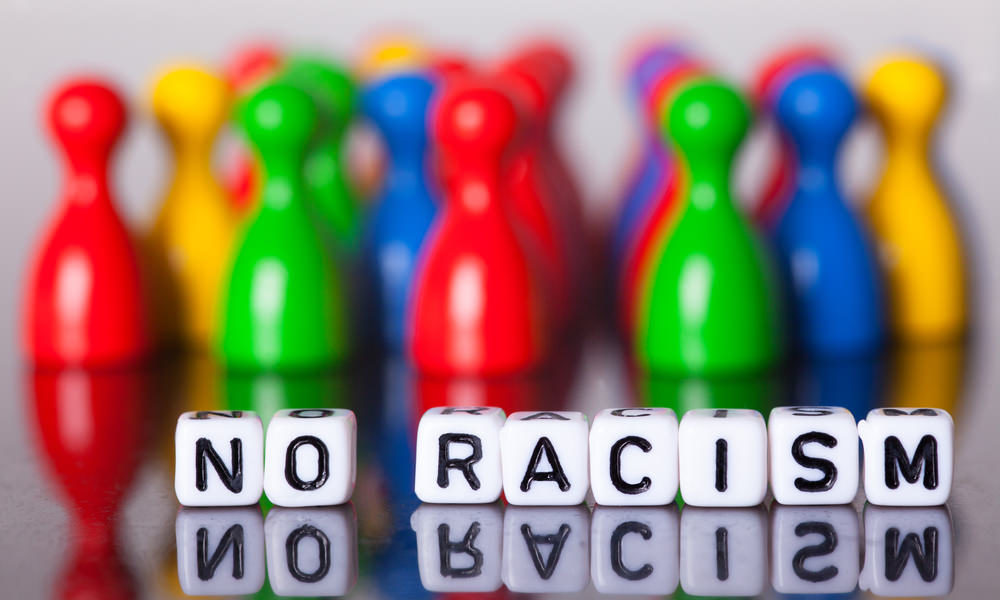 Racism has and always be a shameful part of history that has existed in many countries and has created many scars on the innocent people that have been afflicted by it.

Slavery ended over two hundred years ago in America but the treatment of those enslaved took another one hundred fifty years to almost be disposed with. Racism was almost cleared up with more integration and mixed marriages and everything was getting better. Our nation even elected a Black President and this meant to most Americans that we had finally ended racism in American.

This President told the American people that he was going to bring change to American but we were surprised that it was not change but he in turn interfered with the successful recovery and stoked the smoldering coals into a fire that has burnt down all the progress in such a way that has produced a racism that is now directed at the white race. All those that have not been successful in their efforts to gain wealth now use the excuse that it was the fault of every white man in America. They demand reparations and property should be given to them by white Americans who that had nothing to do with slavery 200 years ago.

The shoe is now on the other foot and now they have turned into the very thing they hate. They use the excuse of racism freely if a black criminal is shot in the progress of a crime even if the criminal is shot by a black police officer. It is almost an automatic signal for a riot hours after the media reports the event for a mob to loot and burn down communities.

The liberal politicians stand down on enforcing the laws to put down mobs in fear of losing votes while innocent people lose their lives. Out President supports Black Lives Matters who have advertised that cops should be killed. I can only pray that a Black American like Martin Luther King would appear and bring a solution to this tragedy.

I remember my grandfather once told me many years ago that our government has caused the racism problem when they started putting surnames in front of the word American. He said if you are a citizen of this country you should be referred to as an American. To be called anything else creates division and the only reason the government divided the races was to see who is getting the most votes.

Racism is a product of greed, superiority, hate and ignorance but most of all it is an excuse.