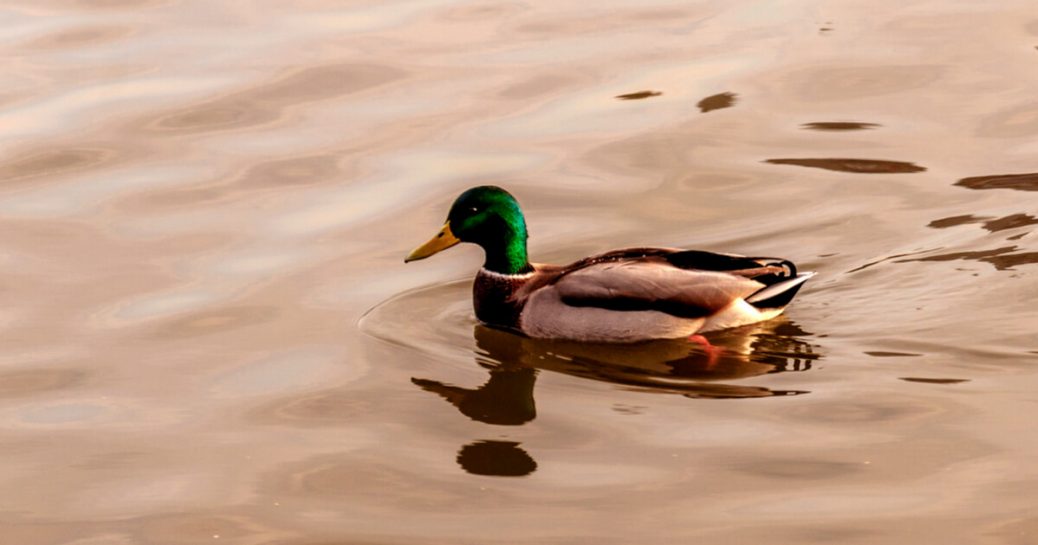 The Parkland, Florida Douglas High School massacre is not unique in any  way.  They have been going on since 1764 when a band of Delaware Lenape “hostiles,” as native Americans were then called, killed a teacher and nine children in a school.  Such massacres have happened fairly regularly, but the casualties have most often been in single digits and the offenses often committed by mentally disturbed, most by schizophrenics.

Shizophrenics, hearing “voices” telling them who is responsible for their distress commit these acts thinking that once they have killed their enemies all will be well and return home not expecting to be arrested!  Thinking “I have solved the problem,” they say and generally give warning of their intentions, as did Nikolas Cruz.  Why did all the officials, from local through FBI ignore all the warnings?  Law enforcement see these people daily!

As a former teacher, trained at one of the leading teacher-training institutions in America, Illinois State University, I was required to spend five days in asylums for every kind of defined “crazy person,” in the hope that I could recognize them and refer them for treatment.  I believe ours was the only teacher-training institution with that curriculum and it enabled me to save several young people from certain dire consequences.

Part of this national debate is the question whether or not teachers should be armed and I say “Yes,” with the only qualifier, “If they want to and are put through a program by NRA instructors as they have an excellent training program.”

Experienced pistol shooters know a shot quickly done will be wild so they  take time to be on target and do it right.  In pistol shooting the cool head wins every time, if they aim at the largest body mass.  The movie “shoot it out of his hand” is fanciful and suicidal.

When you teach a class of young people you develop the protective psychology of a parent very quickly.  Humans are hard-wired that way. You will kill to protect those kids and you are exactly who should have a gun of anyone in a school.

What has come out of this disaster is the outline of an even larger calamity. According to Dana Loesch of the NRA, at the CPAC conference, this is the eighth school shooting situation the FBI was called into and did nothing!  They ignored the several alerts regarding Nikolas Cruz that were sent to them! Why should this be?

The FBI is a gigantic bureau of the kind that is the first manmade lifeform.  Bureaus eat money, excrete paper and even reproduce:  NASA begat GISS, the Goddard Institute of Space Sciences, a more corrupt outfit you cannot find on Earth.  To date the FBI has not reproduced, but that is not to say it is not on their agenda.

It is painfully clear now the FBI is left-leaning with the likes of Jim Comey letting Hillary Clinton off in scandalous maneuvers capped only with his final CMB, “Cover My Butt,” final shot when secret polling revealed “The Hill” had gone flat.

Previous Director Robert Swan Mueller III, pronounced “Muller” in DC and not “Muel-er” as it reads.  Bob is a high-born Pennsylvania patrician, tall, thin, eats measured amounts of food and drink daily to maintain his Hollywood Central Casting body for the role of  “Mr. Prosecutor.”

Bob is Baccalaureate Princeton, Political Science, International Relations Masters, Georgetown U, Jurisprudence Doctorate University of Virginia a stint in Vietnam, with decorations.  Friend of John F. Kerry, the image of East Cost culture and refinement.  The credentials of a man who could be, and in his mind, should have been, President of the United States; disgusted by the likes of Donald J. Trump.  “Bob” is a DC swamp bottom feeder.

These are the people that have poisoned the FBI into a liberal political engine of destruction of the right side of our political spectrum. To date we have only identified those at the top, but how far fetched is it that they have infected the great pyramid of “Special Agents” to think liberal for “The Bureau!”

To achieve their goal they need to disarm the people as that is always the first big step in these transitions as we documented in “A Little Gun History” at: https://adrianvance.blogspot.com/2012/12/a-little-gun-control-history.html  and what could be better than “Doing it for the children!”

While we cannot claim to have proved our case we can only cite the famous dictum of the immortal Supreme Court Justice Oliver Wendell Holmes who said, “If it has feathers.  If it walks like a duck.  If it quakes like a duck.  It’s a duck!”