Putin’s Russia is NOT the USSR 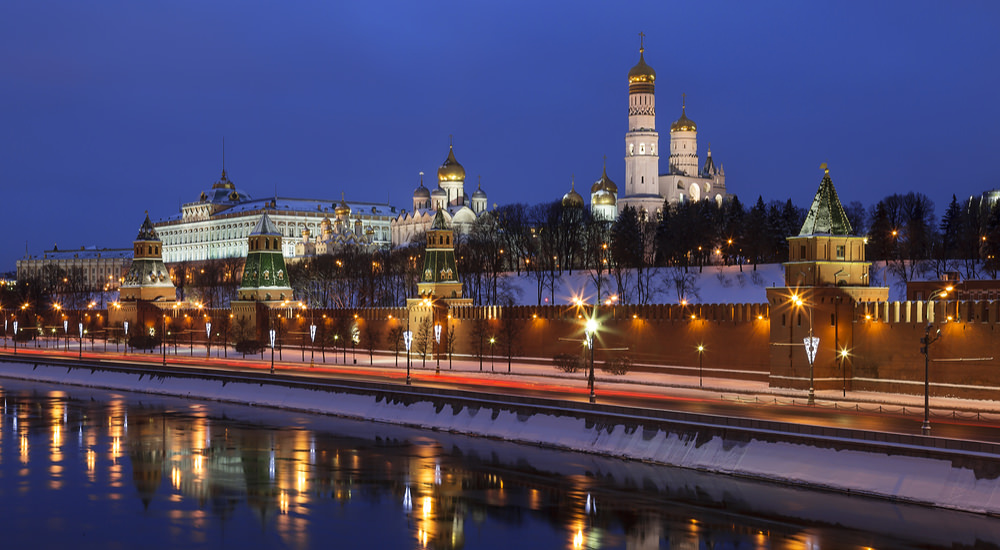 “Socialists” are not today’s “Russians.” Putin’s Russia is the nearest Russia has come to czarism in 100 years. Putin may be a killer, a tyrant, and an imperialist but, despite his KGB training, he is no socialist.

The only ones who have an interest in destabilizing and undermining the US are the globalists, who are, in fact, socialists. Socialists are mercenaries who do not seek trade, they seek to impose, through force and violence. They seek war, submission and enslavement by debt, not reason and contract and free trade between sovereign nations.

From what he has expressed, Putin seeks free trade and sovereignty, strong national defense, peace, interchange of trade and a stronger, more unified Russia as he puts a land mass together from sea to sea. This is more like the early days of the US than the politburo of the USSR.

Russia gains no benefit from destabilizing the US. They have much benefit from the US as a strong ally. The socialist plutocrat ideologues behind globalism have everything to gain from destabilizing the US, they need a weak nation that is under their control. They also gain from putting the Ukraine and Crimea in the EU. It cuts off Russia’s supply and/or delivery system of oil, weakens Russia and puts the plutocrats in control of eastern land and money.

The socialists are and have been for a long time in the DNC, the proof is Bernie Sanders.The fact that he went to Clinton instead of Trump is more proof that because of his ideology and in spite of the platform planks, socialists sympathize with the DNC more than with free trade. There are many socialist sympathizers in the DNC, and that probably makes them enemies of Putin’s Russia and certainly makes them enemies of the ideology upon which the US was founded, enemies of government by, for and of the people and thus enemies of both the US and Trump.

The danger is socialism. It undermines the foundations of the US. As an independent, sovereign nation, Russia is no threat and potentially a valuable ally against the common enemy of plutocratic, one world government and the NWO. The ideology of the EU and the NWO, on the other hand threatens all countries and puts them all under plutocratic rule.  There are probably more probably more socialist ideologues in DC and Hollywood than in all of the rest of the US and all of Russia.

The majority of the US population was not fooled. Trump is president elect. I wish him much success if he can find the common ground to treat  Putin’s Russia as an independent, sovereign nation and a valuable ally. The owners of the EU want to treat China and Russia as the “eastern bloc of communism”. It won’t happen. The USSR is dead. The ideology of socialism is dying. Patriotism is rising in both the US and Russia