‘Put Socialism on Trial… and Convict It!’ 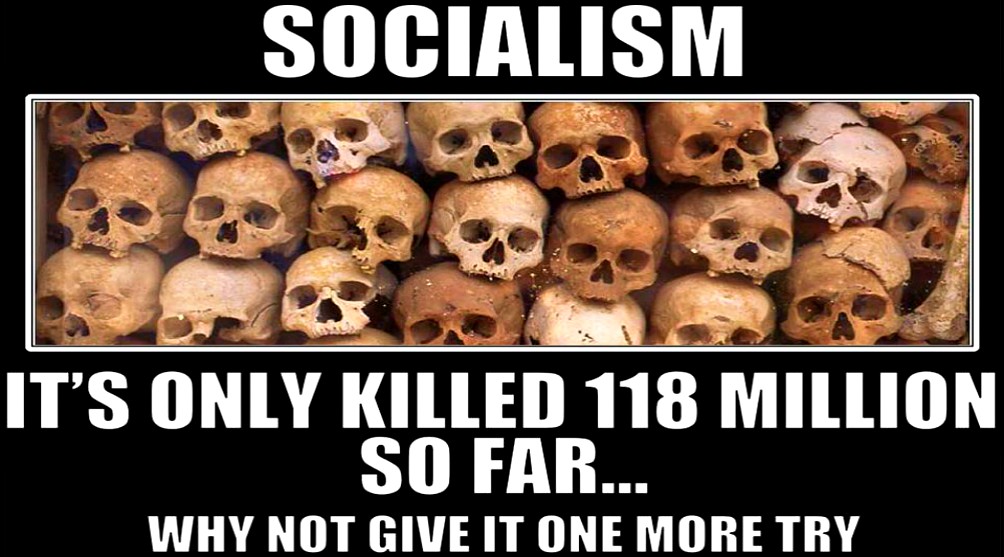 Larry Kudlow, the Director of the White House National Economic Council, spoke at CPAC 2019 earlier this week and he had an important message to deliver.

Kudlow argued that it was long past time that we finally “put socialism on trial and convicted it!” Kudlow is not wrong.

The reality is that history has already judged socialism and found it desperately lacking. Over the last 100 years, socialism has been tried across the globe – in Europe, Asia, Africa, and Latin America – and nowhere has it ever found success. In fact, all that socialism has ever done is found new and inventive ways to murder millions of people. Socialism may sound nice in theory, but in practice, it is simply psychopathic.

Kudlow also made a persuasive argument:

We have made great strides in a couple of years. Now we have to build on that. So I am here with just one simple ask: join us to keep America great and just us to put socialism on trial and then convict it.