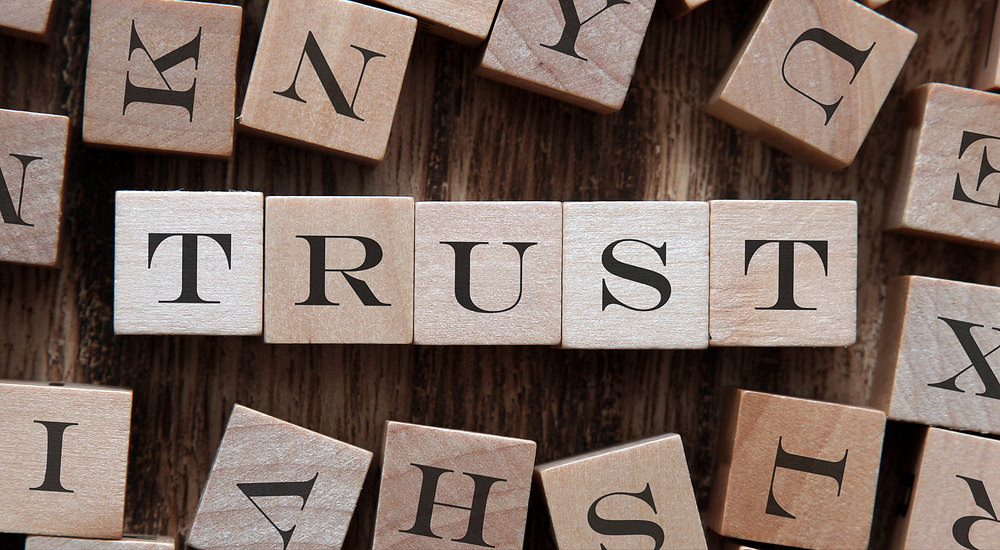 Well it seems to me that the politicians that are supposed to represent us in Washington should have the public trust.  I don’t think that would be too much to ask, do you?  With that in mind, wouldn’t it be interesting to find out actually how much we can trust them.  They “SAY” they have our best interests in mind, but their actions actually speak louder than words.  Why don’t they all take polygraphs and answer some pointed questions about their actions and motivations so we can really see the truth.  And since they hold positions of public trust, if they are caught lying about these major points, they should be replaced.  If we actually found out who had received any type of financial reward, from campaign contributions to vacations or what ever, and then voted for the passing of giving away our money to their contributors, we should replace them.  How many of them do you think would volunteer to take the test to begin with.  And to refuse to take a polygraph would in a way be an admission of guilt.  Just like “Pleading the 5th Amendment”  If you have nothing to hide, then what are you hiding?   Who’s best interest do they really serve best.

This whole borrow from the taxpayers, who actually don’t have it to lend, and then let the next 10 generations think about trying to pay it back is such a line of crap.  From what I’ve seen, the people benefiting the most are the people who caused this crisis by their lack of regard for the majority of the population.  I don’t believe we are being represented honestly by those deciding to bury our country in a debt we cannot repay, at least not by remaining free as we have been.  They are pissing on our heads and telling us it’s raining.  Then they tell us the bad smell we detected was caused by U.S.

How many times have we seen it when a company makes bad business decisions and has to fold because they went the wrong path?  There have been many instances when crooks cheat, steal, and lie in order to gain massive amounts of wealth.  All at the expense of others. Enron was a huge one and now when Bernie “MADEOFF” with a lot of other peoples money.  Actually though  Bernie played on the greed of the already rich who really didn’t care how they were going to be made even richer.  I’m sure they could care less if countless of other hard working Americans would end up loosing their homes as long as they got their pockets lined with some more of the almighty dollar.  But in my opinion, anyone who is caught stealing from others like that should be taken down not just a peg, but all the way to the bottom.  I mean take everything they made from their detrimental actions as well as anything they had even before.  If they are married take everything that is in the spouses name as well.  This includes any previous wealth they may have had even before they went sour.  Even if it were inherited from somebody years before.  Maybe the fear of loosing a fortune made honestly would keep them from taking a risk to try to gain even more by unscrupulous means.

The politicians have been serving the wrong group of people for too long now.   We need to make them accountable for their actions, not excusable.  The few who are on the side of the masses and not just the special interest groups could actually help us to clean it up.  Just like in a police department.  The good cops know who the bad cops are, but won’t squeal on them because they don’t want people to think there are any bad cops.  So they cover it up.  I feel people who choose to be “Public Servants” should serve the public honestly.  They should be responsible and accountable if they choose to go over to the dark side and made examples of, not covered up.

The corruption in the highest levels has been going on for so long now and is embedded so deeply, it will be difficult to cut out the cancer.  I said difficult, not impossible.  For too long now the fox has been guarding the hen house, and we have believed them when they tell us the hens have been dying from unknown diseases and we won’t be able to eat them. And we will need to buy some more if we hope to have any more eggs or fried chicken.  It’s time we find out who has been dining on chicken dinners without our knowledge and stop them.  It’s hard when the only guards that we are allowed to choose are the wolves in sheep’s clothing. Money and power have limited who else can get the money and power.  We need to break the cycle somehow.