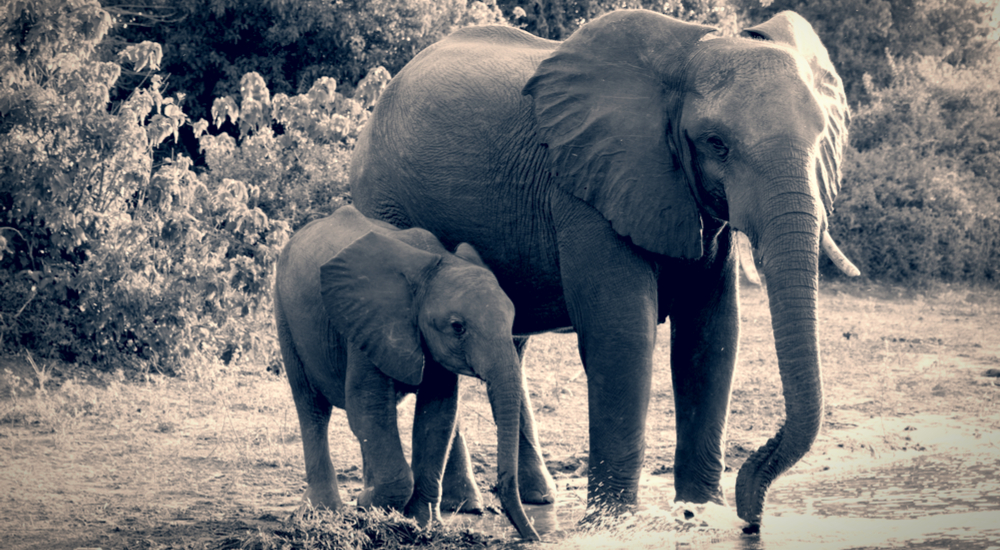 OCALA, Florida–You read that headline right. This is why this writer suggested some time ago that Animal Legal Rights and Courts be established. Thankfully, due to those stories, three have already been formed and more will be established. Animals who are treated cruelly now have legal courts to protect them and to hand out severe punishment to those who abuse them.

Check out this outrage, caught on video by a student, showing Ocala, Forida’s  Forest High School teacher DEWIE BREWTON-(caps used to make sure this name is remembered)-having students fill up buckets of water to fill an execution chamber, a large garbage can.

Two living raccoons and an opossum, described by that public school teacher, DEWIE BREWTON, as ‘nuisance creatures,’ were then forcibly submerged into the water, and students held sticks to push them down under water if they came near the top. DEWIE BREWTON is a science-agriculture teacher in the public school system and this is what he is teaching in the government public schools?  Oh yes, they also teach little boys how to wear skirts.

Even though that “progressive” teacher caused cruel deaths in front of children, he was NOT charged.  WHAT??  In that case the public is commissioned to deal with DEWIE BREWTON by calling on the animal protection courts.  These animals were killed simply for being animals.

It is to be noted that before snuffing out the lives of three innocent animals, TEACHER DEWIE BREWTON said the students were forbidden to video anything. This is a generality in any and every public school. However, one student DID. So the proof is undeniable.

It doesn’t stop there. These things are happening regularly. In March, the State of Idaho charged a middle school teacher with animal cruelty for allowing a snapping turtle to eat a terrified live puppy! And children were present to see it.

Preston Junior High School BIOLOGY TEACHER ROBERT CROSLAND who did this horrible thing, was charged with a misdemeanor (should be a felony) for animal cruelty, reported The Washington Post.

At least in this case, the State charged the trash bag who did this. A tip of the beret for Idaho.

Readers, we MUST work to get rid of the government propaganda schools. Christians, meet with your pastor and encourage him to form a Christian School at the church. It is not complicated to do, but can have an everlasting influence upon your children. For the sake of your children and society at large, please do this.

Earlier it was pointed out that we now have animal courts of law to deal with those who mistreat animals.

The animal  legal defense fund has sent out this notice regarding a FREE webinar for those like this writer who is an advocate for animals. All online sessions are again, free and open to anyone interested in animal law, current and future law students, attorneys, legal professionals and animal advocates.

*  On July 10th at 12:00 pm PST, hear from Amanda Howell and Lindsay Larris,attorneys at the Animal Legal Defense Fund, about the latest developments in litigation and legislation related to captive wildlife.

*  On August 3rd at 12:00 pm PST, David Casslelman, trial attorney and Founder of the Cambodia Wildlife Sanctuary and Executive Producer of “Love and Bananas,” an Elephant Story,” will discuss the ten years he spent litigating pro bono against the Los Angeles Zoo in an effort to protect the elephants housed there.

Again, registration is free, but spots fill up early! Register for one or all of this year’s Animal Law Summer School Sessions. If you can’t make one of the sessions, don’t worry. Recordings will be available on the Animal Legal Defense Fund website.

Personal Note to Readers: Please treat all creatures humanely. All animals have feelings. When you see two birds fighting, notice how they are glaring, one at the other, with their beaks open. This is displaying anger. Anger means feelings. And that includes feelings of pain and fear. They physically feel every injury incurred. Please remember that.