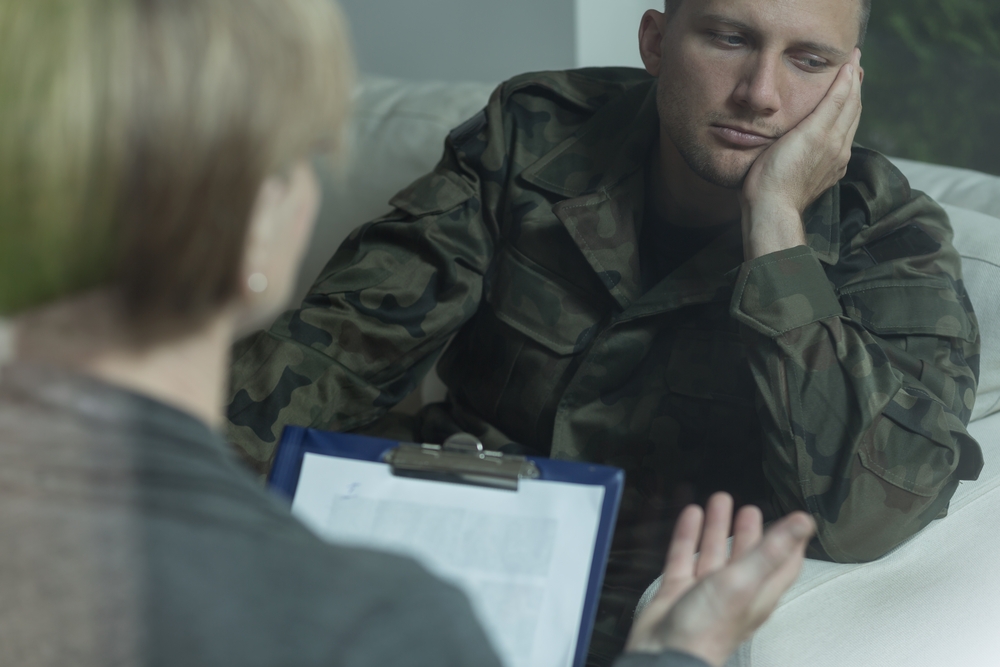 The mullahs are such experts at psychological warfare and subversion tactics that I often wondered if at least some of them weren’t graduates of the Psychological Warfare School at Fort Bragg, North Carolina. If they hadn’t attended the school, they had certainly read the books because they have implemented psychological programs and executed subversive tactics with great skill and they have produced textbook results. I have been thinking about Iran and our situation with them when I remembered reading an old copy of Time that had a picture of the Shah on the cover; so I found my copy (I have a large stash of material on Islam) and I read it with a great deal of interest. The cover story “The Shah’s Divided Land” verified my suspicions. Some Iranian dissidents who found themselves ineffective in recruiting followers due to their inability to communicate with people on a mass scale came up with a plan to exploit the advantages enjoyed by the Mullahs. They pretended to be religious and to have a desire to study the Qur’an under the Ayatullah in Qum. Evidently, this ruse got them in the door because, according to Time, they “went to Lebanon for training by George Habash’s radical Popular Front for the Liberation of Palestine. Returning to Iran, they posed as clergymen, took code names, formed cells and provoked incidents of terrorism.”

Every society has its problems, some big and some small. A good psychological operator can take a group of people who thinks they are happy and making money and turn them into revolutionaries by making their little problems look intolerable and their big problems look absolutely unsolvable under the present government. With a lot of money and a good platform to deliver your message, a professional psychological subversion operation can convince anyone to jump out of the frying pan and into the fire. The mullahs had all the money they could possibly need and what better platform could you ask for than being “a messenger from God”.

I have read all the analyses from the pundits of Time, News Week, and the New Yorker and they all miss the point. Yes, the Shah had problems and yes, Iran had social problems; however, you can’t drop freedom onto the heads of people who have never had freedom without causing a certain amount of chaos. When you are dragging a group of people out of the sixteenth century into the twentieth century and trying to get them to think for themselves by weaning them from their psychological dependence on mullahs, you are going to have trouble. And, the biggest trouble the Shah had was with the mullahs who had a strangle hold on the minds of the Iranian people and did not want to loose their grip.

For all of you who only had ABC, NBC, CBS, and CNN for world news only got the negative news from Iran because negative news is more sensational. The Shah was trying to modernize Iran to make it more like Turkey was at the time. After I escaped from Iran and listened to the world news at home in Ohio, I was appalled by the outright lies I was hearing about Iran and the Shah. Our media was taking the psychological propaganda produced by the Ayatollah and feeding it to us as if it were a truth straight from God. Our news media and Jimmy Carter destroyed the Shah and caused the United States to lose one of our most loyal and strong Middle East allies, making possible the Iran we have today.