Protocols of the Elders of Spydom 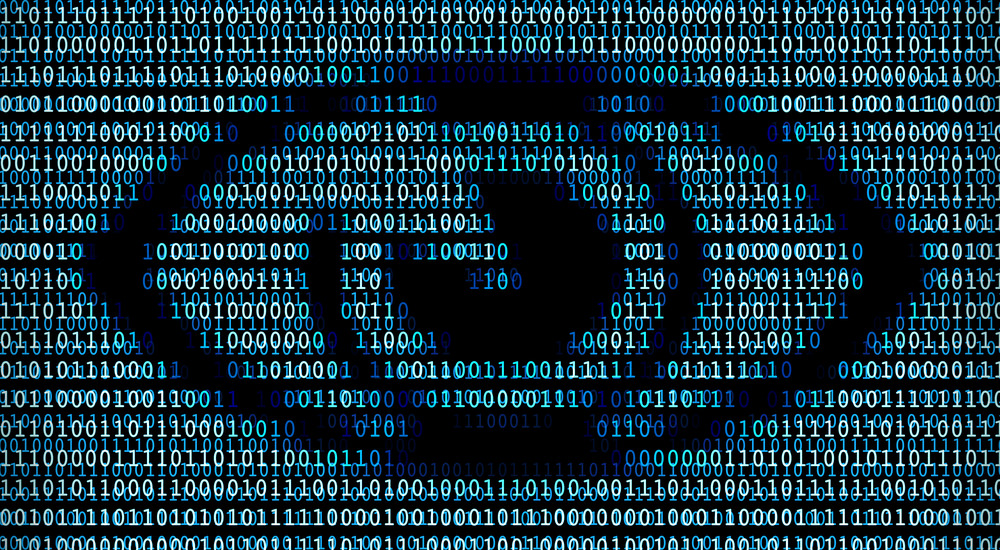 When we talk about the failed coup attempt by the intelligence services in America, there are two storylines.  One is the television version, the version that is openly propagandistic.  But the second storyline, the truthful one, is also discernible.  This one manifests itself immediately, as soon as a person turns off the TV and begins to think independently.  Therefore, we will have to talk about two parallel storylines of a single plot.  We will conventionally and befittingly call them Left and Right.

The view from the Left: Putin has gravely serious dirt on Trump relating to Trump’s sexual adventures in Russia.  The view from the Right: Putin has no compromising goods on Trump since all the information about Trump’s adventures is concocted at the request of Trump’s political opponent, Hillary Clinton.  It was Hillary who used her campaign money to pay for firms that fabricated the “Russian dossier” on Trump.

The view from the Left: Trump employees and relatives have suspicious contacts with Russians associated with Russian intelligence services.  The view from the Right: The Obama administration used a fictitious “Russian dossier” on Trump as an excuse for surveillance and wiretapping of Trump’s campaign.  In total, Obama’s FBI had five Trump employees under surveillance, which was conducted before the elections, after the elections, and even for some time after the inauguration of the new president.

Thus, the Obama administration used the abundant power of government apparatus to incorporate full-scale surveillance, wiretapping, and discrediting of its ideological opponents.  It’s not unwitting that this scandal of the 2016 elections is called Obamagate.  During Watergate, the Nixon administration tried to organize wiretapping of his political opponents.  However, only a few employees of the Nixon administration were involved.  In the case of Obamagate, practically all 17 intelligence services of the United States were involved.

It appears that the most exciting pieces of the dossier were included with the direct help of the SVR/KGB* disinformation operation.  Unfortunately, like the Protocols – concocted by the Russian intelligence service known as Okhrana more than a hundred years ago – Trump’s “Russian dossier” will live for a long time and poison the lives and worldviews of many of his supporters.  There may be as many people who believe every word from the “Russian dossier” a hundred years from now as there are misguided people who still believe in the anti-Semitic Protocols.

The Russian intelligence services worked in 2016 in two directions simultaneously as they tried to plant disinformation through both the Clinton election campaign and the election campaign of Donald Trump.  The goal of this provocation was to cause pre-election chaos.  As such, the intelligence operation was a logical continuation of Russia’s “active measures” against the “main adversary,” which dates back to Stalin’s times.

On the one hand, Russia conducted the disinformation campaign against the U.S. quite successfully.  The Russians used the burning desire of the Clintonistas to collect as much dirt on Trump as possible as a channel of communication.  On the other hand, Trump’s campaign, although it burned with the similar desire to get dirt on Hillary, somehow smelled a rat and refused further contacts with Russian lawyer-agent Natalia Veselnitskaya.

Of course, the U.S. intelligence services were aware of what was happening and decided to support the Russian initiative.  But this support was asymmetrical.  The disinformation obtained through the campaign of Hillary Clinton was deemed useful and was provided with access to the media’s front pages and TV.  That’s how we learned about the “Russian dossier” on Trump.  However, the channel of disinformation through the Trump campaign did not work.  But just an attempt to do it was used as a trigger for the counterintelligence case against the Trump campaign.  That’s how we learned that Trump, it turns out, is “Putin’s puppet.”

An attempt to seize the initiative in a cloak-and-dagger game with the Russians means that the U.S. intelligence services quickly learn from their skillful counterparts (who have vast experience in such matters, accumulated by the Okhrana-Cheka-NKVD-KGB-FSB*).  But the use of intelligence services to settle a domestic political score was a dangerous (perhaps even criminal) mistake by the Obama administration.

We recently learned that the FBI had planted its spy within Trump’s election campaign.  The existence of this mole (or maybe a few moles) fully corresponds to that asymmetric policy conducted by biased and politically engaged American intelligence agencies under the leadership of Obama.  From this point of view, it doesn’t matter whether the informant was a paid agent or worked out of ideological motives, or if he was Trump’s employee, whom the FBI played in the dark, so the informant did not even suspect that he was an unwitting mole.

Russian intelligence services could not have dreamed that their “active measures” against America, which originated in Moscow, would lead to the CIA organizing a meeting – an espionage trap – of unsuspecting Trump employees with agents of Russian, British, and Australian intelligence services in London.  The FBI (on the CIA tip) “found out” about these meetings, and the “Russian case” was born.

In other words, the operation started by the KGB was picked up by the CIA and continued by the FBI.

Thus, the Obama administration not only established surveillance of Trump’s team, and not only organized wiretapping of his phones and e-mail but also provided human intelligence.  As a result, the crew of the special prosecutor, Robert Mueller, has, without exception, all the documents of Trump’s campaign (more than 1.4 million pages); all e-mails; all phone calls; all text messages; and, finally, the information from the mole in Trump’s campaign.

Strictly speaking, Mueller has everything to conclude whether Trump has committed conspiracy with Putin or not.  We all know the answer to this question.  Mueller knows the answer as well.  In a recent final report of the House Intelligence Committee, it was for the first time officially stated what the whole world has known for more than two years – that Trump’s “conspiracy” with Putin was not and could not be true.

But Mueller, under the pretext of criminal investigation, continues the same political effort of the Clintonistas embedded in the U.S. intelligence services.  His witch-hunt inquiry is directed not so much against Trump, but as a cover-up operation for the Obama administration.

Many are calling for Trump to sack Mueller and close his shop.  It seems to me that Trump has an opportunity to use a more efficient and elegant solution.

President Trump needs to declassify all of this “Russian case” at once.

Trump has a right to do it, and no one will dare blame Trump for obstruction of justice.  Then we will find out the who, when, and how of the Washington swamp organizing the coup.

*)  Okhrana: A secret police force of the Russian Empire and part of the police department of the Ministry of Internal Affairs (the Department for Protecting the Public Security and Order, usually called “guard department” and commonly abbreviated in modern sources as Okhrana). Founded in 1881.

Cheka: All-Russian Extraordinary Commission, abbreviated as VChK and commonly known as Cheka, (from the initialism ChK) was the first of a succession of Soviet secret police organizations. Established in 1917.

NKVD: The People’s Commissariat for Internal Affairs (Narodnyy Komissariat Vnutrennikh Del), abbreviated NKVD, was the interior ministry of the Soviet Union. Established in 1917.

KGB: An initialism for Komitet Gosudarstvennoy Bezopasnosti, translated in English as Committee for State Security, was the main security agency for the Soviet Union from 1954 until its break-up in 1991.

FSB: The Federal Security Service of the Russian Federation. Its main responsibilities are within the country and include counter-intelligence, internal and border security, counter-terrorism, surveillance, investigation of grave crimes and federal law violations. The immediate predecessor of the FSB was the Federal Counterintelligence Service (FSK) of Russia, itself a successor to the KGB.

SVR: The Foreign Intelligence Service of the Russian Federation.