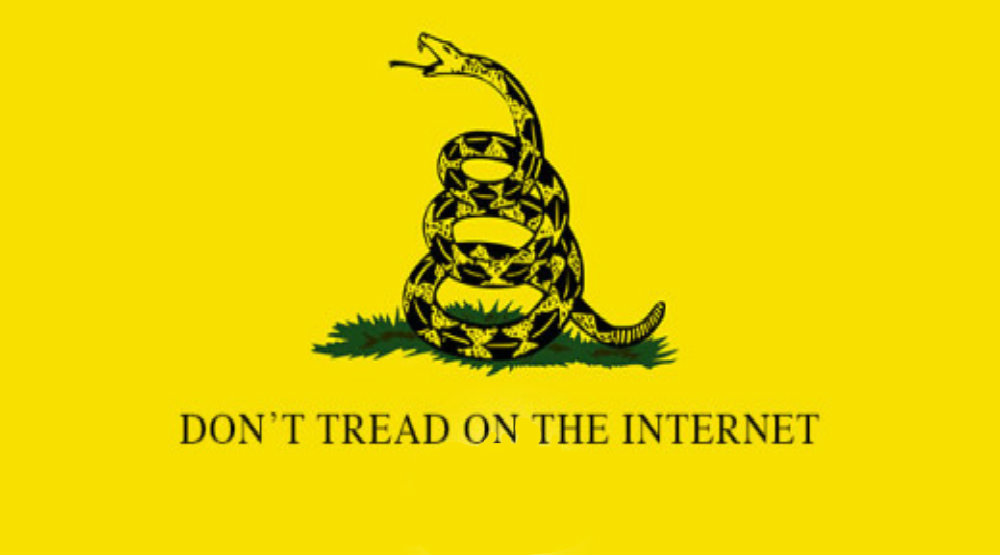 There is a lot of concern about 2nd Amendment Rights… But, wait! Obama is fixin’ to give away our right to Free Speech.   Besides being fundamental to free speech, the Internet has also become a tremendous opportunity for economic growth.

And who is he giving it to? It’s going to a global organization that includes 162 foreign countries, with authoritarian regimes such as China, Russia and Iran.  These countries view the internet as a way to increase their influence and suppress freedom of speech.  They would be able to accomplish this by blocking US access to sites they don’t like.

What could he be thinking? This is an extraordinary threat to our freedom, national security, and economy.  We cannot allow repressive foreign government influence over “our” internet.

The Internet should remain free, open and available for all Americans and all the people of the world. It should not be taxed, over-regulated, policed, and/or spied on by Washington bureaucrats or bureaucrats overseas. Relinquishing control is not only dangerous for American – but for the entire world.

The Cruz-Duffy Protect Internet Freedom Act has the support of many.  The President of Tech Freedom said, “The Internet is far too important to rush this transition.  Unfortunately, the Administration has viewed this transition as a cheap way to recover the GLOBAL political credibility that it lost because of the Snowden revelations and its resistance to real surveillance reforms.

If first must be determined, however, whether the President has the authority to transfer US oversight.  The Constitution gives exclusive power to Congress “to dispose of and make all needful rules and regulations respecting the territory or other property belonging to the United States. “