Prosperity is NOT a Zero-Sum-Game 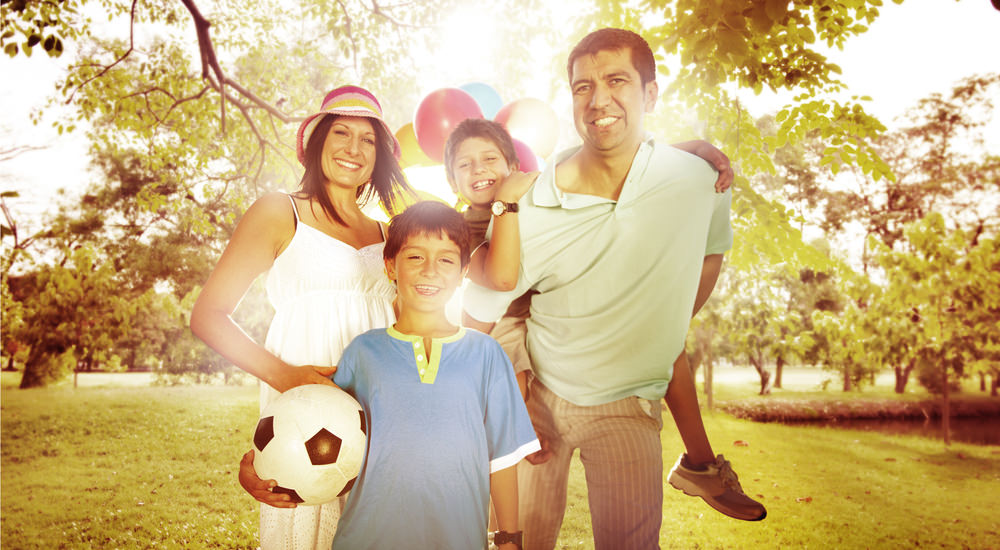 Those in power evidenced by the fakestream media seem to believe that some have to lose for them to win. They are so divorced from reality that they cannot separate life from a board game, like poker, chess, checkers, craps or monopoly.

Life is not a board game. Not at all. And the sooner that socialists in politics and fakestream media realize it, the better off we ALL will be — media, politicians, bankers, globalists, and we, the people.

Everyone is capable of making and exchanging value. It doesn’t matter whether it is a shoe shine attendant charging for his services or a manufacturer/builder making a profit. It doesn’t even matter if it is a private banker that knows how to help his client develop his financial skills so that they can prosper. If goods or services are exchanged, NEW VALUE IS CREATED.

The shoe shine attendant gains his fee and tip, and the executive feels a little more confident about his appearance. Both gain. No one loses. If the manufacturer or builder makes a product or a building that others want, they buy it because it is better, quicker, or saves them money, the medium for exchanging the resources they have created. The banker gets a fee for financial consulting services.

In all cases, no one loses from an exchange of values. That is the real world.

Where people lose is if they are obliged by force to accept something less that equitable. It is not voluntary. It is force and violence in exchange for goods or services. That is also called robbery. The only way one person must lose for the other person to win is if they are exchanging money in gambling or if someone else controls the conditions for the exchange as in banking or government interference by taxing or regulating voluntary transactions between sovereigns. In these cases, in robbery it is obvious that the robber has nothing to exchange. It should also be obvious in government and banking. In government they extort taxes with increasing penalties instead of increasing services. In globalist banking they cut off the money supply to move hard earned wealth of people and businesses into their hands by stealth of fraud in alliance with force of government.

So if we “give unto Cesar that which is Cesar’s” someone will have to decide what is Cesar’s and what is ours. If we voluntarily give it, it is a trade of value for value between sovereigns. Cesar provides the service of security and public service (including the emission and control of money) and we voluntarily contribute for using his services.

Obviously if his service is poor, that which is Cesar’s is worth less. If his service is good, that which is Cesar’s is worth more. And if we pay for what is used, it will be paid what it is worth. But, if general taxes on income or a general sales tax is imposed by Cesar, there is nothing voluntary about it. At best it is an overreach of good government and at worst it is no better than extortion and armed robbery.

When government owns and controls the money and imposes controls on the people with arbitrary, unjust, privilege based and politically motivated legislation, unfair execution of fair laws, or unfair interpretation of fair laws, there is no legitimate government of, for and by the people. It is instead rule by authoritarian tyranny. In legitimate government, the rule is law, not tyrants or tyranny. Rule of law means that JUST law is our true ruler, and that no tyrant can be permitted or enabled to impose their will to overthrow reason and justice.

It is because freedom, liberty, sovereignty and property are concepts worth defending. And we know, instinctively that we are defending against tyranny. Tyranny is never “tolerable.” Today, socialist globalists are trying to lead us to war against other sovereign nations and strife internally. We have been defining the enemy. It is globalist induced conflict and war. It is fitting that we have a peaceful rebellion, against war, against the financial and ideological tyranny of socialism. It is fitting that our war is our voice and alternative media, that our values are patriotism against globalism and that our leaders are Putin, Lafarge, LePen and Trump.

Our rebellion is against socialism. It is against wannabe rulers of the globe who are trying to turn the world into a board game so that they can apply their rules for a Zero-Sum-Game to life, for their gain — and our loss.