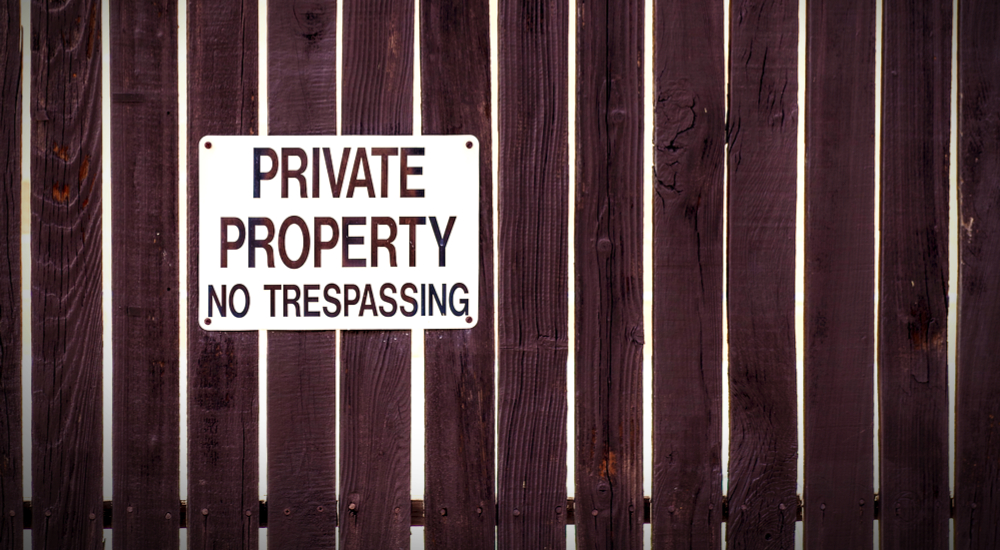 Have you ever wondered why our Founding Fathers write that all men were created equally, and were endowed by certain inalienable rights, including life, liberty and “property?”

It is simple. “Property,” at the time these documents were written, included all rights, lives, liberties, and estates. They were all called property. First and foremost of your rights is self preservation. Somehow, definitions seem to change over time, and some just get omited.

They come from the works of John Locke, the Philosopher of Freedom, in the late 1600s. John Locke posed that our freedoms and rights come from God, were Laws Of Nature, and were not bestowed by any government or ruling elite, nor could they be removed by any man nor government. He posed that, since all mankind were decedents of Adam, that no right of ruling bloodlines as some religiously dictated or anointed elite had any rights more than any other man. We were all born with the same rights.

He was chased through five countries for making that statement, but the idea caught on, and resulted in The Great Revolution in England, and The American Revolution. The phony ruling bloodlines dictated by religion were rightly kicked to the curb as false.

Although it was clearly false, because it was the way it was, well, that was the way it was. Mankind was enslaved and ruled and controlled and owned, but first in their minds, then in their body. It was a hell of sales pitch that enslaved the world. Much of the same is occurring today, little by little.

Chapter 9. Of the Ends of Political Society and Government, by John Locke:

“IF man in the state of Nature be so free as has been said, if he be absolute lord of his own person and possessions, equal to the greatest and subject to nobody, why will he part with his freedom, this empire, and subject himself to the dominion and control of any other power? To which it is obvious to answer, that though in the state of Nature he hath such a right, yet the enjoyment of it is very uncertain and constantly exposed to the invasion of others; for all being kings as much as he, every man his equal, and the greater part no strict observers of equity and justice, the enjoyment of the property he has in this state is very unsafe, very insecure. This makes him willing to quit this condition which, however free, is full of fears and continual dangers; and it is not without reason that he seeks out and is willing to join in society with others who are already united, or have a mind to unite for the mutual preservation of their lives, liberties and estates, which I call by the general name- property.”