PROOF: The ‘Right-Wing Shooter’ Claim is a Myth 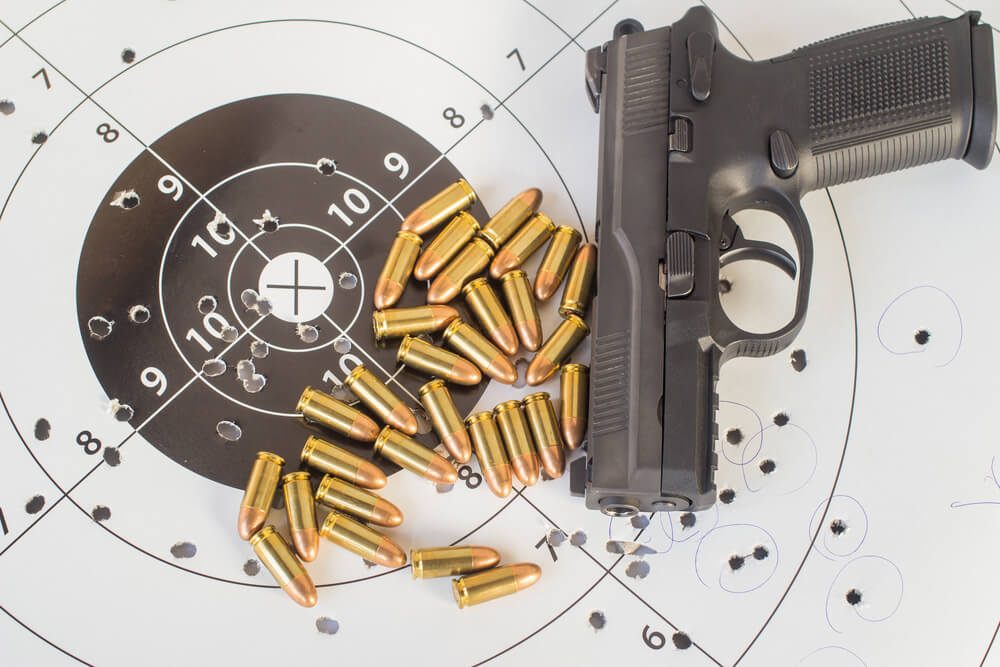 History shows that there is no preponderance of “right-wingers” perpetrating mass shooting.

Of the 82 mass public shootings from January 1998 to May 2021, 9% have known or alleged ties to white supremacists, neo-Nazis, or anti-immigrant views. But many of those, such as the Buffalo murderer, are environmentalist authoritarians.

Yet these leftist fools don’t wait ten minutes after a report of a mass shooting before blaming a MAGA fan, a Republican voter, or a “right-winger” for the shooting.