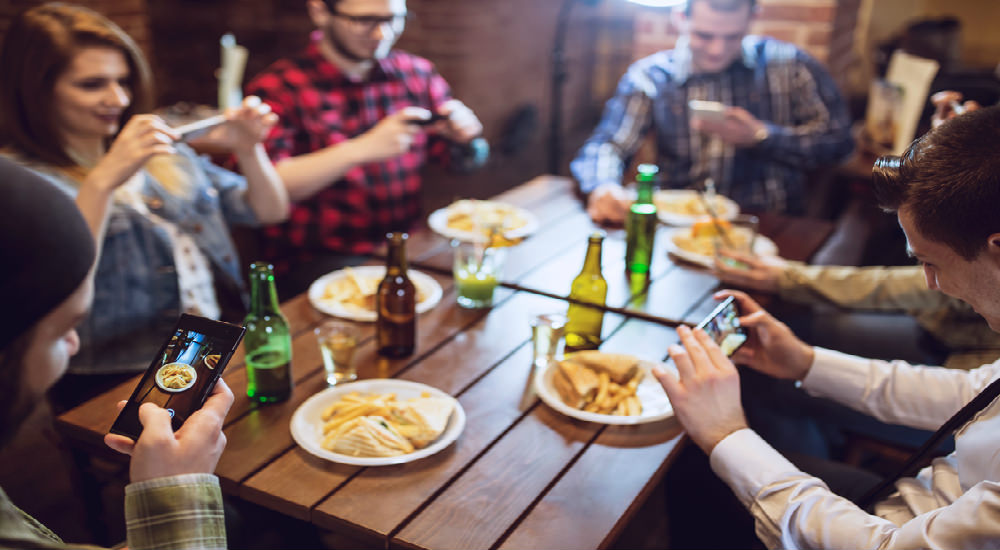 “Can’t see the forest for the trees.”

“You can lead a horse to water, but you can’t make him drink.”

“Why do you look at the speck of sawdust in your brother’s eye and pay no attention to the tree in your own eye?” – Jesus, Matthew 7:3

Democrats target Millennials because they are the easiest group to fool due to their youth, inexperience, and lack of education.  They just haven’t learned anything yet.  They have not been taught about socialism or Islam and all the evil done in the world in the name of “making life fair for all.”  They do not understand that the Left has two faces, one is public and the other is private, and they are opposites.

“When liberals learn they become conservatives.”

The problem with most people who remain liberals is that they either don’t learn about liberalism or they join in the deception of the young.  Take the Hillary campaign for president.  She tells the public she will protect them from the “evil rich.”  She then tells those “evil rich” in private that she will protect them from the public she has duped.  She calls Donald Trump, who has made his fortune by building great businesses, the “evil rich,” when she has made her own vast wealth by selling power-broking in America through corruption, graft, and swindling.  Her campaign is based on innocuous feel good messages like Barack Obama, but without his charisma.  Because her campaign is failing and Trump’s policies of protecting Americans are resonating she has resorted to the tactics of character assassination to convince people Trump is bad.

But Democrats never leave anything to chance.  Voter fraud is rampant in America where some Democrat precincts report more votes cast than they have registered voters.  They refuse to permit voter ID because they say it is “racist” to require a picture ID, so apparently driver’s licenses are racist.  They won’t allow dead people to be purged from voter rolls in cities because there are always Democrat operatives who are willing to cast votes for them, too.  In Nevada, illegal aliens are registering Democrat using the names of Millennials who haven’t registered to vote.  And in California, the governor is fighting to give felons and illegals the vote.  Democrats say there is no such thing as voter fraud when they are winning an election, but when they failed to steal the election in 2000 they not only screamed voter fraud but that the even the Supreme Court itself was corrupt!  As far as Obama is concerned, if Mr. Trump doesn’t like being raped then he should stop whining and lay back and enjoy it.

When Julian Assange of WikiLeaks was releasing documents about George Bush he was a hero.  Now that he is releasing documents about Hillary he is a traitor.  The same goes for George Snowden and any other whistleblower.  When they release audios of Trump conducting locker room talk with a pal it’s “Trump is a sex offender,” because to them if you tell your wife you want to have sex you are raping her.  But when someone releases audios of Bill Clinton sexually harassing a woman proving he IS the sex offender, they explode in outrage!  When Democrats firebomb Republican campaign headquarters it goes unreported.  When Democrats say Christians must change their morals or be unwelcome in America they say nothing.  But if the shoe were on the other foot you can bet they would scream murder!  Actually, it doesn’t have to be reversed.  All Americans have to say is that Islamist Sharia law has no place in America and they’ll scream racism!

Democrats revile George W. Bush for the wars in Iraq and Afghanistan that their messiah has concluded and brought peace.  But now that Obama has set the Moslem world up in flames with the New Jihad launching wars all over North Africa, the Middle East, into Asia, and the Pacific, all in the name of the Muslim Brotherhood’s New Caliphate, the media keeps things quiet.  As Obama puts his boot on the necks of our allies to force them to accept Islamists into their nations who are rioting, raping, and demanding they bow to Sharia, he is doing the same in the United States, and the media is keeping it quiet.

Most of what people can learn is on social media, but there Democrats say everything said is a lie because there are no laws governing “truth in reporting.”  The only “truth in reporting law” there ever was as far as Democrats are concerned was the Fairness Doctrine which silenced rightwing speech of the Moral Majority.  Obama tells ignorant Millennials not to listen to those voices on the Internet who pull back the curtain to reveal him for what he is – an Islamist that has duped them through taqiyah and is leading them to their doom.  Here’s a taste of the ignorance of American youth who don’t know about their own country, history, or their Islamic invaders.

Hope for some Millennials

Liberals and Socialism – check out some of these videos

The Lesson – take anything with a grain of salt.  Be a skeptic until you find the source and prove the truth for yourself.  Remember, there are people who want to deceive you, and not for your benefit.