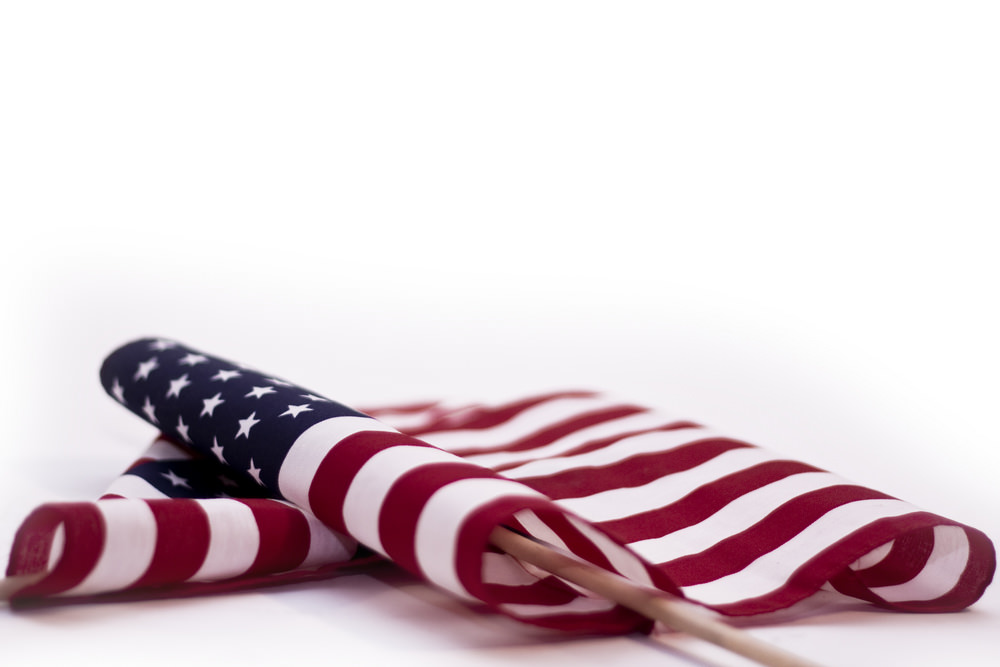 I have waited patiently for this election year – a year I’ve hoped for since 1980. Call it a dream, a vision, or just plain fantasy (I am a sci-fi/fantasy author, after all) but I have been waiting for the election that breaks the back of the Democrat Party.

For years, I hoped in vain. The Left, the regressive “progressives”, just kept on keeping on. The Republican Party had the White House, but the Democrats had the House for four decades and the Senate for almost as long.

Bloc voting seemed to be an insurmountable problem for Republicans to overcome. But, always count on stupid people to do stupid things.

1994 ended the Democrat Party’s hegemony over Congress, and President Ahab called a press conference to announce the era of big government was over.

Surely, the era of the Left was over, I thought.

There was one Goliath standing in the way of the Democrats’ demise: The Republican Establishment.

I didn’t know then what I know now. After Reagan flew home to retirement in California, the Democrat and Republican parties very quietly merged. They screamed insults at each other like wrestlers for the WWF, and elections became choreographed affairs with predetermined winners and losers.

Lucy continued holding the ball, and Charlie Brown continued to try to kick it. Democrats were the perennial winners and the Republicans perennial losers.

After the faux election battles, they all sat down together and mocked the rubes that actually believed politics was real.

Since Ronald Reagan, Progressive Republicans united with Democrats to fleece the American people. They had a common enemy: Working Class Americans. The progressives put up progressives to run for president. Bob Dole, for example. Even though Bob Dole knew that Bob Dole couldn’t beat Ahab, Bob Dole did his duty to the NWO and lost graciously.

George W. Bush was the last GOP progressive – masquerading as a small-government conservative to win the Oval Office. Barely. He edged out the inventor of the Internet in 2000 and Lurch in 2004.

Nothing, and I mean nothing changed. We had a massive takeover of education by the federal government. (No Child Left Behind), and a massive expansion of Medicare. Our families bled the ground red in Iraq and Afghanistan in useless wars the Progressives had no intention of ever winning. All at the cost of trillions of dollars we don’t have. Trillions more in phony debt by the Fed that just kept printing phony money and selling worthless government bonds to finance it all.

We the People had formed a more perfect union, but a century-and-a-half later under Teddy Roosevelt and Woodrow Wilson, the Progressives in both parties overturned the American Revolution. Progressives are big government fanatics, and the Constitution stood in the way. Solution? Get rid of the Constitution by changing the perception of it from strictures on the ruling class to a “living, breathing” document – meaning it would be whatever the judiciary said it was.

And the American people have been made into fools.

So, who would have thought that before the Democrats could be turned from a national entity into a New England rump party We the People would have to destroy the progressive establishment infesting the GOP?

Or did you actually think #NeverTrumpers were principled “conservatives” who couldn’t bring themselves to vote for a “liberal”?

No. The #NeverTrumpers are the Progressive Republicans that conspired with Progressive Democrats to transform America from a constitutional republic into an alt-aristocracy. The #NeverTrumpers that got rich off of politics do not want the gravy train to end. They support HIllary Clinton because she promises more of the same: more corruption, more corporatism, more debt, more spending, more taxes, more illegal immigration and more open borders.

All of which benefits Wall Street to the detriment of Main Street. But the Progressive Republicans don’t care. They live next door to Progressive Democrats, and their estates are surrounded by walls, fences, and armed security.

But, this year, 2016, We the People have the once-in-a-lifetime opportunity to kill two birds with one Trump. He wins, they lose.

Just remember, like trapped rodents, the establishment of both parties – including the media – won’t go quietly into that good night. They will fight, and they are desperate.

But, this year, for the first time in our lives, We the People can show the alt-aristocrats that without the consent of the governed, they have no real power. We can and must elect Donald Trump because he is not one of them.

In order to restore our republic, we cannot elect the same people who line their own pockets while the American people are ignored, abused, or imprisoned for political convenience.

This year is the final year, the last opportunity. If the Progressives manage to steal this election from us, and we do nothing, the country we all grew up in will become a one-party dictatorship where the rule of law is laughed at, police are assassinated, and the people are disarmed.

We must crush the progressives once and for all time, and return to living the way our founding fathers meant us to live. We owe it to ourselves and to our posterity. Do it for the children. Your children. Do it for your grandchildren. Do it for generations yet to be born. We have nothing left to lose.