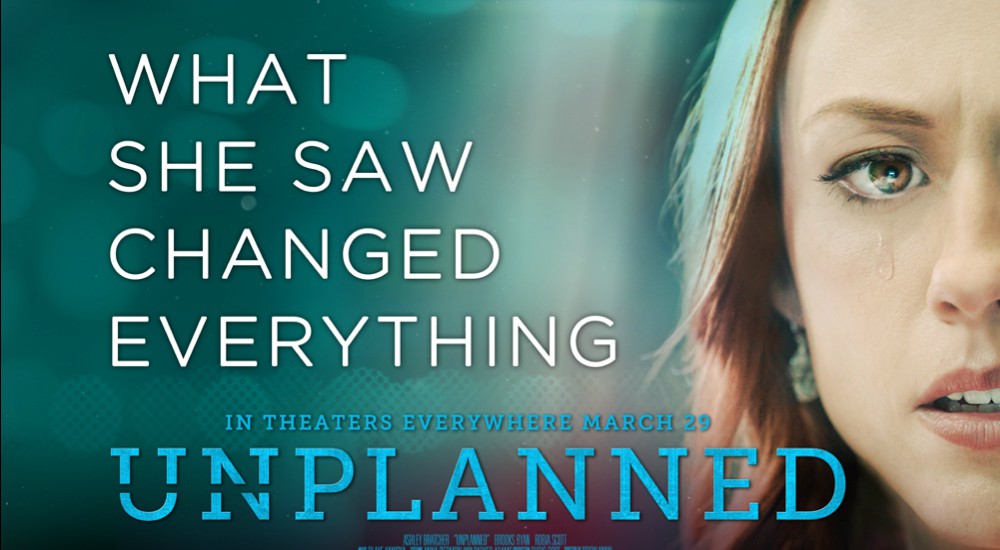 A movie that was produced by Christians and tells the story of a former abortion provider who became pro-life is shocking Hollywood prognosticators who expected it to flop.

“Unplanned” came out in a ‘limited release’ across a handful of theaters in the US on March 29th. However, in that short span, it has pulled in more than $8.5 Million in North America, placing the film in 4th place for the week – behind “Dumbo,” “Us,” and “Captain Marvel.” All of the movies ahead of “Unplanned” cost far more money to make. Unplanned cost PureFlix just $3 Million to produce!

All of this is happening in spite of the fact that the movie has been blacklisted by advertisers and has faced a constant blackout on social media and by popular internet providers.

Among those promoting the movie has been the deeply religious vice president, Mike Pence.

“So good to see movie theaters across the country showing @UnplannedMovie,” Pence tweeted. “More & more Americans are embracing the sanctity of life because of powerful stories like this one.”

Building on its early buzz, “Unplanned” is to be shown in more than 1,500 theaters across the United States this weekend, up from 1,059 the weekend of its release.

Produced by the self-described Christian studio Pure Flix, “Unplanned” was launched with little advertising because most cable TV channels reportedly refused to air ads for the film.

Anti-abortion groups have denounced this as part of an orchestrated campaign which they claim also included the film being attributed an “R” rating by the Motion Picture Association of America (MPAA).

An “R” rating requires anyone under the age of 17 going to a movie to be accompanied by a parent or adult guardian.

Fueling the criticism was the brief suspension by Twitter of the movie’s account, which the company attributed to a technical problem.

Do yourself and conservative media a favor, and go see “Unplanned.”