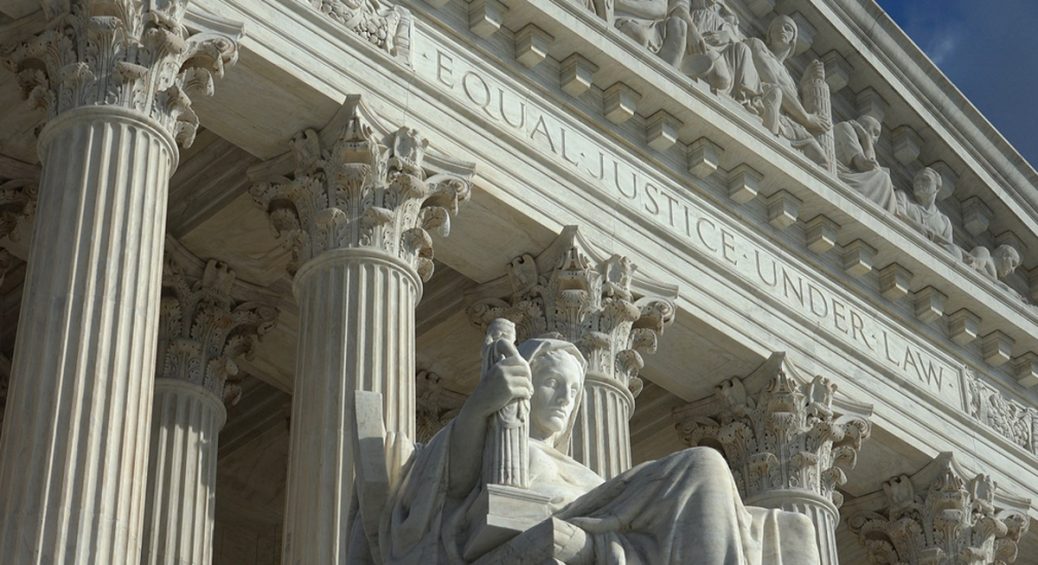 A liberal activist group is openly admitting that it intends to stage an insurrection to “shut down” the U.S. Supreme Court ahead of the release of its Roe v Wade decision this season.

The extremist group, going by the name “Shut Down DC,” is warning members to prepare for an attack on the Supreme Court, New York Sun reported.

The activist group “Shut Down DC” plans to “blockade the streets around the Supreme Court” on Monday, according to its website, as part of a protest that aims to “shut down” the Supreme Court as it prepares to hand down a ruling that could overturn Roe v. Wade.

The protest is planned amid rising fears about the safety of Supreme Court justices following the arrest, in the middle of the night Wednesday outside the home of Justice Brett Kavanaugh, of an armed man who reportedly said he intended to kill the justice.

The incident led to criticism of Senator Schumer for past comments appearing to threaten Supreme Court justices. It also raised pressure on the House to pass a measure, already approved by the Senate, to expand security protections for high court justices and their families.

The difference between the way this open announcement is being treated and how the left is attacking the fake “insurrection” of Jan. 6 is stark.

There was NO organized “insurrection” on Jan. 6. Zero. But here we have an officially planned and announced attempt to shut down the U.S. government and the feds and the media both are ignoring it all.