The Pretense of Forgiveness for Charlatans 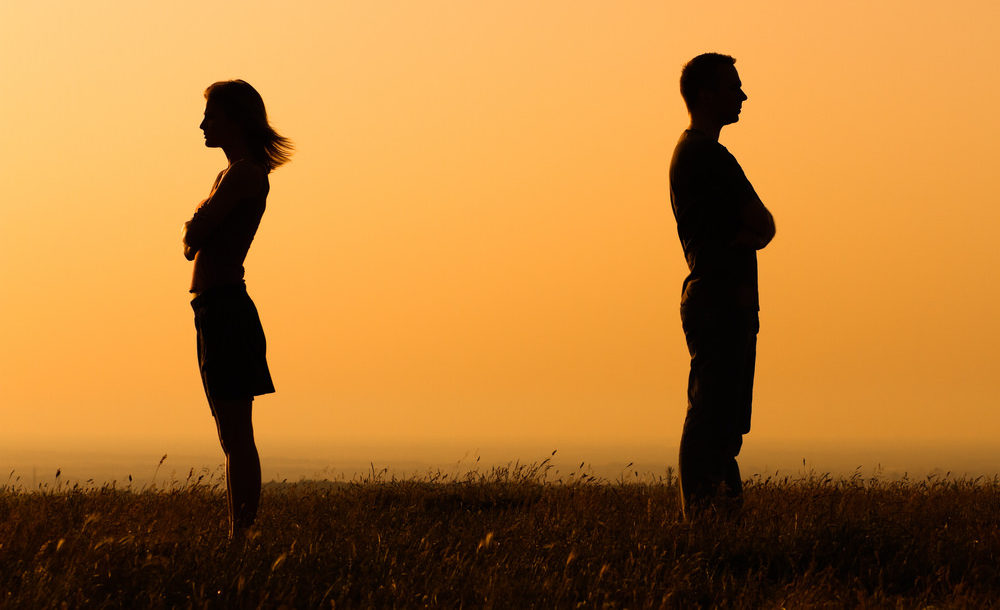 There have been many commentaries appearing of late where focus has been upon where Republican party members should go after the 2016 election.  A primary example of this is “can we come together despite our differences, forgive one another, and dine at the same table with civility and not anger?”

The commentaries cite the anger that gave us Trump as presidential candidate.  The articles cite that anger from the conservative and grassroots sides of the Republican Party if allowed to continue unchecked would be destructive. Steve Deace of Conservative Review wrote “Regardless of what side you are on, are you leaving space to come together again when this is over?”

All the commentators voicing a need to prepare for Kumbaya in November, are forgetting one key element.  Donald Trump for President was not the choice of 70% of the Republican Party.  He was the choice of alt-right voters and power brokers in D.C. desperate to hold onto their positions of power.

Deace further wrote, “Now light cannot mix with dark anymore than truth can mingle with lies, just because someone disagrees with you doesn’t mean they are a miscreant.”  This statement alone has “progressive” written all over it.  In reality, if someone does disagree with you it means they can be a miscreant, particularly when it comes to the subject of liberty. Anyone impeding the course of liberty for my fellow countrymen, I will consider a miscreant.  And evildoers do not abide in harmony with liberty.

I do not want, as a conservative, to continue the now 30 year + tradition of let’s get along to get along.  It has not worked.  It has left us with a party that is being run by progressives.  It has given us failure in the last two presidential elections and is promising a third presidential election failure.  The Republican Party has given us little to be proud of in the past thirty plus years, certainly nothing our founding fathers would consider praiseworthy.  The Republican Party has marched in place for more than 30 years, accomplishing little to advance the needs of liberty.  A sad statement of truth about the party that is suppose to stand for liberty above all.

Truth has been absent from this election cycle as well.  And we must hold the leaders of our party from Washington D.C. to our Republican County Chairman accountable for this.  I personally will not be pulling up a chair anytime with someone who participated in the demise of precious liberty.  We need to rebuild the Republican Party, and we need to do it free of the crooks, liars, power-brokers, self-promoters and evildoers.  I do not, like many of my fellow Republicans plan on having a meal with any of these “miscreants.”

And finally, I personally will not allow a media pundit, be they honest and upright, dictate to me what I need to do as a recovering Republican.  This election we were treated to full spectrum displays of conservatives among the media.  We became aware that even conservative media was full of pretenders.  And that most of the pretenders were in media for the money, the power, and the fame. Not for the cause of conservatism. So, I like many conservatives will not be taking my political advice from a book, a radio/t.v. show, or from paid convention attendance. Rather, I will be taking my advisement from my fellow conservatives/grassroots activist friends, researching candidates and their positions, and reading the Bible.  I will also be seeking the counsel daily of the One who is “The Way, The Truth, The Life.”  John 14:6

I have no intention of performing the pretense of forgiveness for charlatans.