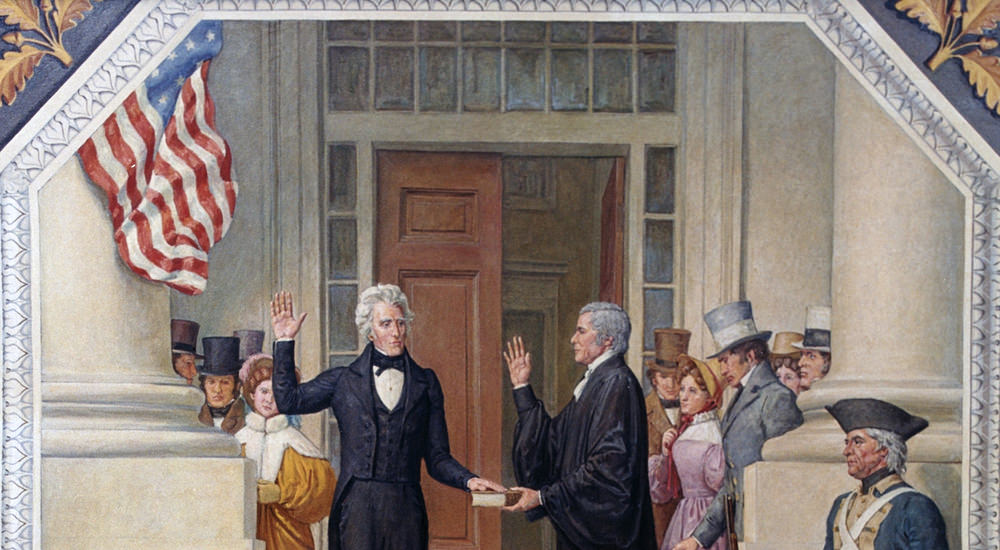 Donald Trump is most criticized for his temperament to the point of many saying it disqualifies him from the office of president. Lets look at Trumps objectionable temperament and then see what it has to do with being president. Mark Mellman made these observations “…a crucial contrast on character is frankly much more powerful than when you make a contrast on policy.” This is why we are looking at character in the first place, so we do not look at failed policies. Dr. Frank said, “Most of my colleagues feel that he’s not crazy, and if he is crazy, he’s crazy like a fox,”.

Dan P. Adams,who analyzes character traits concluded not surprisingly, that Donald Trump has “sky-high extroversion combined with off-the-chart low agreeableness (the extent to which a person appears to be caring, loving, affectionate, polite, and kind). Anger may be the operative emotion behind Trump’s high extroversion as well as his low agreeableness. Anger can fuel malice, but it can also motivate social dominance, stoking a desire to win the adoration of others. Trump may be a more flexible and pragmatic decision maker, more like Bill Clinton than Bush. Decision makers who, like Nixon, who are dispositionally low on agreeableness might hold certain advantages when it comes to balancing competing interests or bargaining with adversaries.”

Many other presidents ranked high in these traits. Among them was Lyndon Johnson who scored the highest, followed closely by Teddy Roosevelt, Andrew Jackson, Franklin D. Roosevelt, John F. Kennedy, Richard Nixon, and Bill Clinton. Trump’s personality type is classified as a Promoter. Other non-presidents who fit this category are Ernest Hemingway, Eva Peron, Winston Churchill, Grace Slick, Madonna, George S. Patton, and Steve Jobs. “They are Bold and daring at heart, and ever-optimistic that things will go their way. Promoters will take tremendous risks to get what they want, and seem exhilarated by walking close to the edge of disaster. Because of this, they make the very best trouble-spot administrators and negotiators, and they can be outstanding entrepreneurs, able to swing deals and kick-start enterprises in a way no other type can.” says Dan Adams,

Take Andrew Jackson for example. His campaign centered on Jackson’s image as a man of the people battling aristocracy and corruption. Strong-willed and sharp-tempered, a fierce patriot and rabid partisan, Jackson was always controversial. He personalized disputes and demonized opponents. Yet behind Jackson’s towering rages often lay shrewd calculation of their political effects. Jackson’s quick temper was notorious. His audacity on behalf of the people earned him enemies who slandered him. Jackson was often in control of his rage, and used it (and his fearsome reputation) as a tool to get what he wanted in his public and private affairs. His opponents were terrified of his temper: Observers likened him to a volcano, and only the most intrepid or recklessly curious cared to see it erupt. He believed that the president is not just an executive but also a representative of all the people. He entered office determined to end government corruption and the nation’s financial difficulties caused, he thought, by the upper-class elite in government, business, and finance.(Taken from a variety of historical sources).

Rather than disqualifying Donald Trump, his temperament may make him the most qualified. Like Andrew Jackson, we may not like him, but if we are looking for a more flexible and pragmatic decision maker,who may hold certain advantages when it comes to balancing competing interests or bargaining with adversaries, someone who is bold and daring at heart, and ever-optimistic that things will go the right way for the American people, able to take tremendous risks to get what he wants, the very best trouble-spot administrator and negotiator, able to swing deals and kick-start the economy in a way no other can, then we might have to overlook the baggage that comes with Donald Trump.