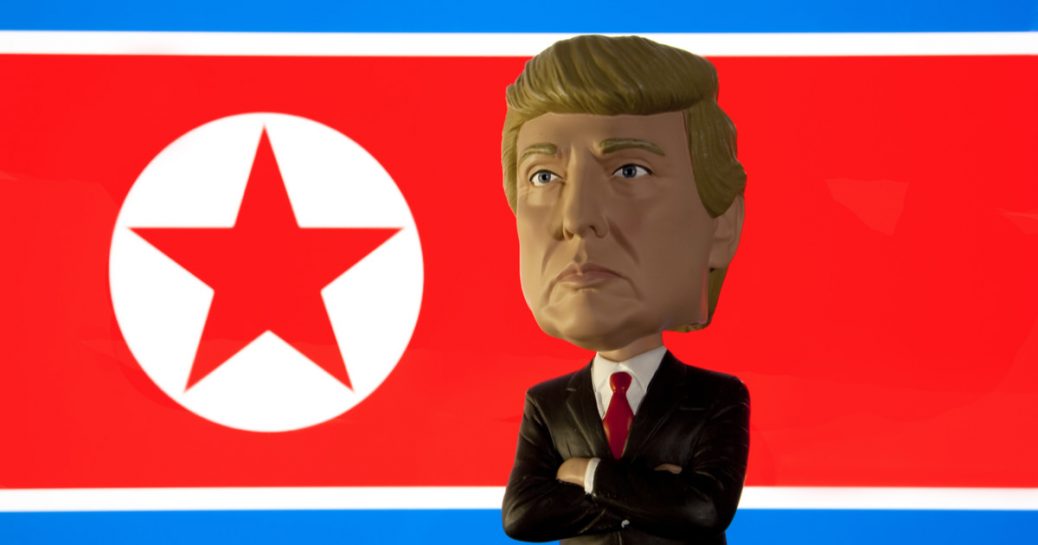 According to the President, there wasn’t any one particular problem, he just realized that the two men were at an impasse and it would be better to simply “walk away” and revisit this conversation at a later date.

“We spent pretty much all day with Kim Jong Un, who is — he’s quite a guy and quite a character and I think our relationship is very strong. But at this time we had some options, and at this time we decided not to do any of the options, and we’ll see where that goes. But it was — it was a very interesting two days. And I think actually it was a very productive two days. But sometimes you have to walk. And this was just one of those times.”

The President was gracious and he spoke highly of our current relationship with North Korea, sounding an optimistic note on the future of American-Korean relations.