President Trump Rallies His Base in Nashville, Tennessee 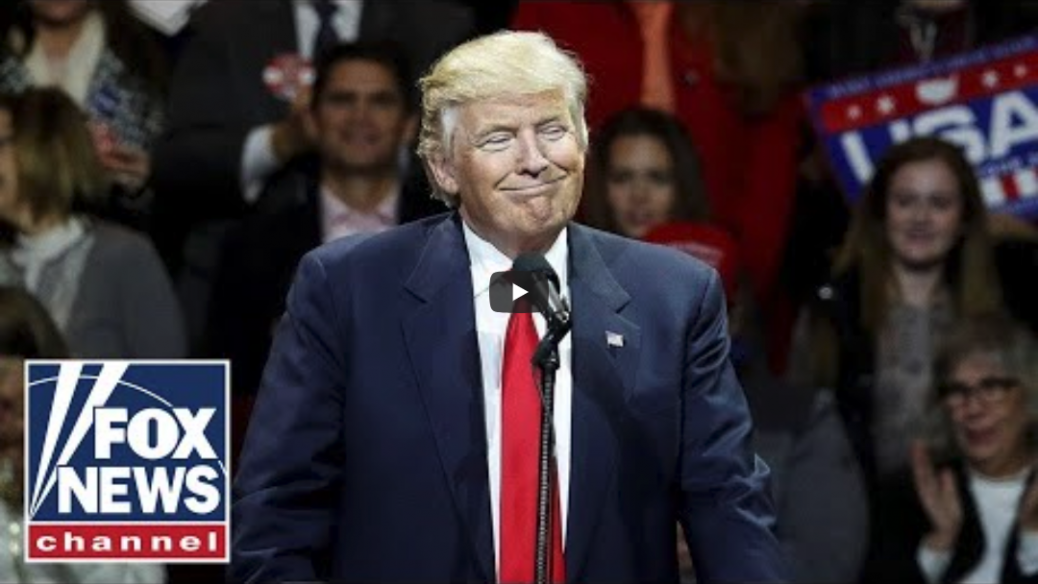 It was one of those spectacles that the President has become famous for as he stumps across American in an effort to keep his supporters as excited, animated, and active as possible.

His trip to Tennessee was primarily an effort to get Trump voters in Tennessee to behind Congresswoman Marsha Blackburn’s (R-TN) Senate bid. Blackburn faces a tough challenge in her race for the Senate as she squares off against popular Volunteer State Democrat, Phil Bredesen, who has led in all of the polling done thus far.

Here’s the full replay of the event: