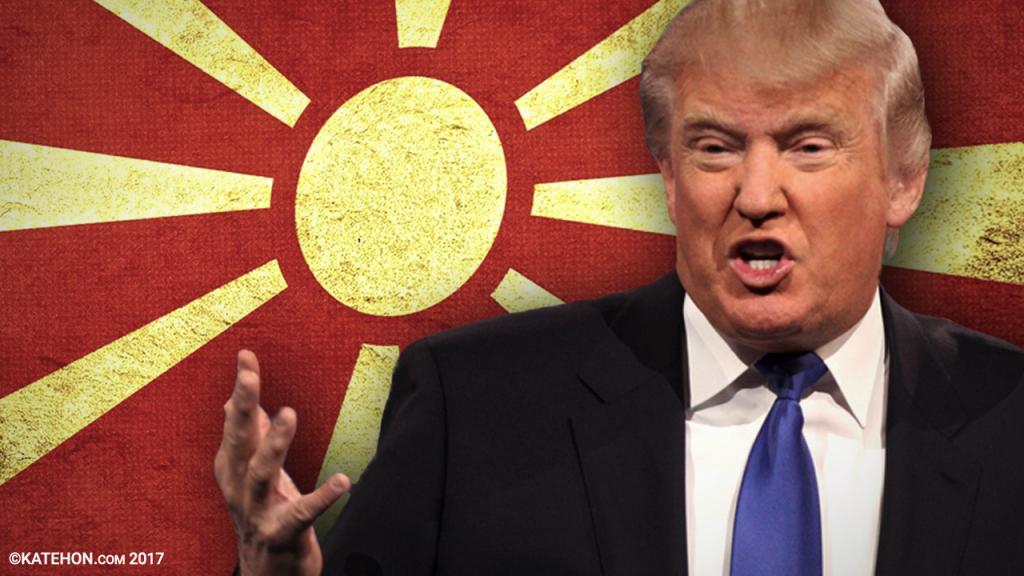 “No Closure on Macedonia’s ‘War of Aggression’ On America.  Macedonia Mercilessly Maligned by NWO Social Engineers and Sophisticated Garbage…”

Is Macedonia a scapegoat to draw attention away from the real sources of US Fake News? Does it provide the necessary criteria for an effective smokescreen? Is there truth in these allegations directed toward Veles, Macedonia? Or are we the victims of Fake News about Fake News, just as the 1930s was victimized by propaganda about propaganda?

Today’s propaganda-about-propaganda centers on “How Macedonia Became a Global Hub for Pro-Trump Misinformation.” an article by Craig Silverman of Buzzfeed in Canada. It is reported Sheriff David A. Clarke tweeted on Silverman, “Lying Lib Media spreads Fake News about me and @realDonald Trump to fool their liberal followers into believing LIES…” As one commenter honestly wrote, “Buzzfeed is a failing pile of garbage.”

Propaganda about propaganda. It’s been victimizing the American public since the 1930s. And here’s a classic “propaganda-about-propaganda” piece which should be noted, so American civics students can begin to learn and discern what real garbage is: https://www.buzzfeed.com/craigsilverman/i-helped-popularize-the-term-fake-news-and-now-i-cringe?utm_term=.ce36jJdJx#.hlK6Rqxqo

Silverman is billed as a “Fake News” expert – while actually giving Fake News about Fake News. Get’s confusing, doesn’t it. It’s meant to. Silverman’s laughing all the way to the bank. He masterfully gives misinformation about misinformation, with all the routine propagandist’s tricks to appear genuinely authoritative. Notice how it’s socialist Canada which keeps legitimizing and propping him up.

And so, on the one hand, a YouTube site advertises that “a small town in Macedonia found an unlikely source of income — publishing fake, pro-Trump, alt-right news. It alleges that hundreds of websites in the town of Veles mix lies, half truths and conspiracies, providing content that is popular with Trump supporters on the US. The website creators use social media, primarily Facebook, to push readers to their sites and earn advertising dollars.”

Oh, really? If this were true, how long do you think NWO Facebook would stand for this?

One could go on and on. But it really does get convoluted to the social-engineering point where one actually feels Silverman has the “moral high ground” in all this. Very sad. Articles about online hoaxes are, all too often, actually online hoaxes themselves. Playing with your mind. Here’s one of many examples:

“Tech giants like Google and Facebook face mounting criticism over whether they used insufficient discretion in weeding out fake news. A Buzzfeed analysis found that false stories generated more engagement than content from real news sites in the three months before the election. Hari Sreenivasan speaks with Craig Silverman, founding editor of BuzzFeed Canada, for more.”  As you read this, Google and Facebook flood the public with fake news.  They promote it more than ever – the real Fake News – and have no concern for weeding it out.

Google and Facebook given the moral high ground?  This is so pathetically laughable! Google and Facebook are heinous New World Order draconian giants! Is one to assume they will ever, ever, ever be a moral authority for American nationalism and protectionism? Never! And what this paragraph refers to as “real news” is actually Fake News. Silverman diligently poses as an authority on all this, covering his tracks and those of real Fake News. The bottom line: Marxism recognizes no absolutes – including “Thou shalt not lie” – and holds to a Machiavellian, expedient, amoral, post-modern and de-constructive view of words. Marxism does what’s expedient for Marxism. The real Fake News means justifies the attempted New World Order ends.

Here we see Hillary Clinton on MSNBC covering real Fake News tracks by “exposing” what is actually fake Fake News. She appears to crusade and fight against Fake News, when all along the Clinton Crime Machine supported the real Fake News. https://www.youtube.com/watch?v=bEPCRyMmkVc In truth, MSNBC Fake News is well known and Hillary on MSNBC gives one of countless examples.

To make a long store short, once the Clinton Crime Network is imprisoned, President Trump might consider openly apologizing, on behalf of all Americans, to Macedonia for all the lies Democrats spread about them.  This will be true news.