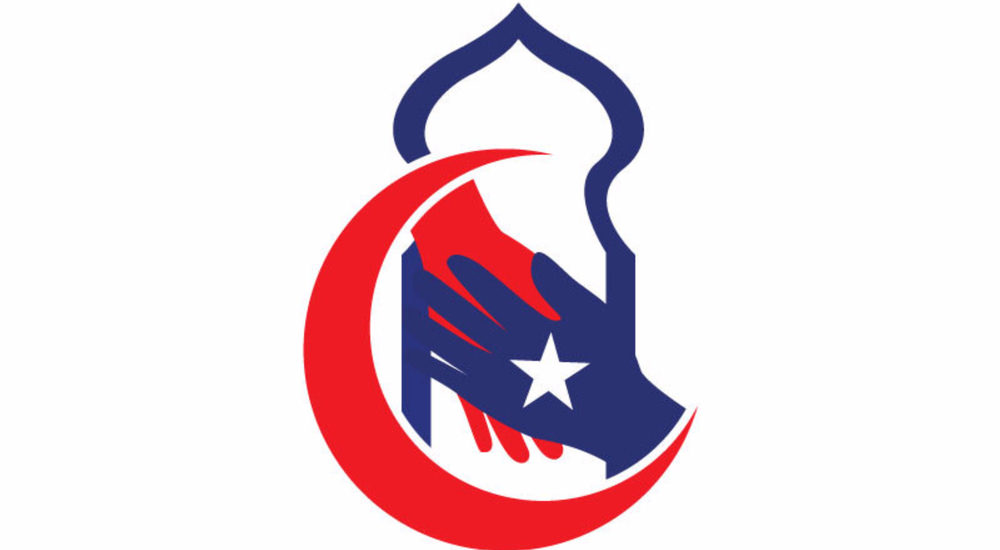 Q: How could this happen?

A: Brilliant media manipulation by the Muslim Brotherhood and its allies!!

The Fake News Media keeps foaming at the mouth and distracting the American Public. Notice they all froth on the same topic at the same time? Since at least 2009, liberal Journalists have logged in to a secret, password protected web site called the “JournoList” and got their marching orders.* When discovered, they created a new site, the “Cabalist”.* But they all still obey their masters unquestioningly, even when it involves committing treason.

Like Magicians, the Media uses sleight of word and works with Muslims to make Americans focus on unimportant things: Like training the public to hate President Trump and his supporters. Chattering about so-called Russian hacks (of which there has been no evidence adduced). Endlessly discussing fake news stories of Trump supporters beating Muslims and stripping off hijabs. … Black Lives Matter riots in cities and universities are organized by the Muslim Students’ Association.* Even Kaepernick’s antics were organized by a Muslim woman who also headed a Black Lives Matter group. Even those hysterical women’s marches were secretly organized by the Muslim Brotherhood’s Linda Sarsour.

Meantime, the Muslim Brotherhood and its supporters are implementing their strategy of conquering America by Stealth Jihad: Very quietly and stealthily, they have used our media and our Democrat leadership to implement the MB’s objectives: To transform Western societies, particularly America, into Islamic states; and sweep away Western notions of legal equality, freedom of conscience, freedom of religion, and freedom of speech.*

This will be vehemently denied by various University “Professors.” But if you check, you’ll discover these treasonous “Professors;” who are quick to call us bigots and Islamophobes; are themselves funded and owned by Islamists – Like those in Georgetown’s Al Waleed Center for Islamic Studies.*

Right now, they are caterwauling about a “Muslim Ban.” First of all, President Trump’s travel ban involves only 15% of the world’s 1.8 billion Muslims. Think…. If the President tries to prevent the Mafia from entering America, would anyone claim he has issued an “Italian Ban”?

But that Obama Judge in Maryland said he can read the President’s mind. He insisted that Trump wants to ban all Muslims; so he blocked the ban. What this means is all 1.8 Billion Muslims can now enter America at will!!

What do Muslims stand for? Islam is the most intolerant political/religious group on earth. They are supremacist. They won’t allow other religions anywhere in “their” countries. The only reason they are “Muslim Majority” countries is that they have committed genocide and exterminated all the other minorities there, like Christians and Yazidis. They operate like a Mafia, killing everyone, even other Muslims, who opposes them. They blatantly discriminate against and deny women and gays any real rights. In Saudi Arabia, women cannot even drive; and their recent “Women’s Council” meeting comprised solely of men!

They will never assimilate: Their Qur’an calls on them to live apart from others; never befriend any “infidel” and to destroy all “Unbelievers,” meaning you and I. The Qur’an contains at least 109 verses that call Muslims to war with nonbelievers for the sake of Islamic rule. Some are quite graphic, with commands to chop off heads and fingers and kill infidels wherever they may be hiding.*

What do Muslims actually practice? These Qur’anic verses are not anachronisms. They are practiced today. Just in February, Islamic Terrorists struck all over the world; with 22 suicide blasts,165 attacks and 1007 killed in 20 countries.* Not a day passes without yet another Islamic Terrorist attack in some part of Europe – Just hours ago, there was a Terrorist an attack on a policeman and a soldier in Orly Airport. The police are overwhelmed and cannot cope. 65% of French say they do not feel safe any more.*

Muslims intend to create their Global Caliphate through war: To this end, they are at war with others all over the World. Salafi Sunni Muslims are at war with other Muslim Sects in Muslim Majority countries all over the Middle East; in Iran, Saudi Arabia, Iraq, Syria; Pakistan, Afghanistan, Indonesia etc. They are also at war with non-Muslims in China, Russia, India, Burma, Thailand, Africa and all over Europe and even in Australia. Various Muslim gangs war against each other even inside the “refugee” camps in Europe.

They even fight in America:

will not make America more dangerous?

The Muslim Brotherhood has quietly taken over the Democrat Party:

Liberals’ violence against President Trump and his supporters is being incited by the Media and is escalating. A third actor just said he’d like to assassinate our President.* CNN is constantly suggesting President Trump could be assassinated. Snoop Dog just issued a video where he shot Donald Trump dressed as a clown. Hillary’s goons Robert Creamer and Scott Foval, admitted they manipulated and used mentally handicapped people to disrupt Trump rallies. The message is clear – Kill Trump.

Just now, it was reported that a Secret Service agent “accidentally” left her laptop; with floor plans, and information about security procedures at Trump Tower; in her car on the street outside her house in Brooklyn; where, as any fool would know, it was promptly “stolen”.* The Fake News Media; which illegally exposes President Trump’s tax returns; has not bothered to expose the name of the agent!
Trump supporters are increasingly being attacked in public. Recently in public restaurants; Sean Spicer was verbally assaulted and Michael Savage was physically assaulted.

The next step is silencing us: Exactly as they have done in Europe, the Islamist controlled Social Media, Google, Facebook & Twitter, are gearing up to silence any opposition to Islamist takeover on the grounds of “Hate Speech” and “Islamophobia.”* Even Harvard has succumbed and lists virtually all conservative sites as “Fake News” sites.

Most of us don’t even know it is going on. How could we ever win this Stealth Jihad being waged against America?

Has the election of President Donald Trump been too late?

President Trump Defeated by Egyptian Muslim Brotherhood Imam!Q: How could this happen? A: Brilliant media…

The Fix was in: Journolist e-mails reveal how the liberal media shaped the 2008 election   http://dailycaller.com/2010/07/25/the-fix-was-in-journolist-e-mails-reveal-how-the-liberal-media-shaped-the-2008-election/#ixzz4binalS10

8 Years of a Fawning Press Have Made the Left Reckless http://www.realclearpolitics.com/2017/03/07/8_years_of_a_fawning_press_have_made_the_left_reckless_404384.html

Meet the New Journolist, Smaller Than the Old Journolist https://www.theatlantic.com/national/archive/2010/07/meet-the-new-journolist-smaller-than-the-old-journolist/60159/

MD Judge blocks Travel Ban b/c #POTUS is biased against Muslims. Gives all 1.8B Muslims 1st Amendment Right to enter US. http://blabber.buzz/politics/118788-justice-department-appeals-maryland-judges-decision-to-block-trump-travel-ban

Stats on Islamic Terrorism. The Religion of Peace http://www.thereligionofpeace.com/attacks/attacks.aspx?Yr=Last30