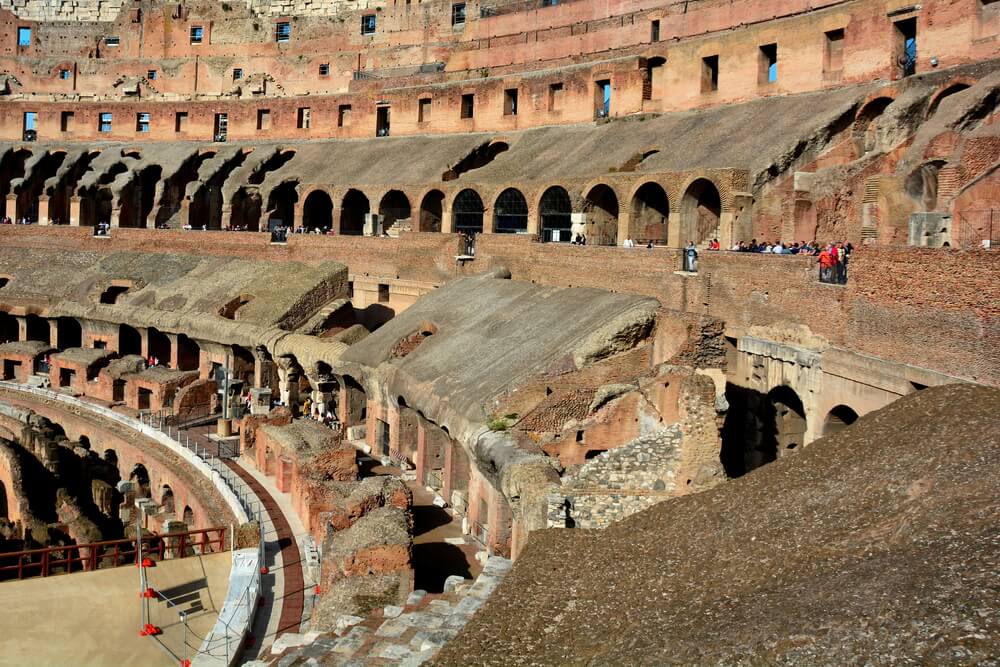 Now sits ‘Caligula’ of America, crazed with unchecked power indulged him by either the seduced or blackmailed on the Left and Right.

Such lunacy was earlier masked by cleverly drafted propaganda and the mitigation of collective outrage by the likes of Zuckerberg of facebook fame, caught suppressing/censoring opposition to dishearten the resistance.

In Obama’s most recent ‘unmasking’, he has decreed that all modesty, privacy, and sanity, be most visibly and brutally raped by forcing men and woman, boys and girls, to share bathrooms, showers, and locker rooms in every public school or lose federal funds. So vehement is he in this assault on sanity that he has involved the Justice Department to insure its compliance.

Enabling the unhinged among us, The Charlotte Observer published the following this past week, “Yes, the thought of male genitalia in girls’ locker rooms – and vice versa – might be distressing to some. But the battle for equality has always been in part about overcoming discomfort – with blacks sharing facilities, with gays sharing marriage – then realizing that it was not nearly so awful as some people imagined.”

One can only imagine how weary the black community has become in their legitimate struggle for civil rights to be incessantly compared to gay ‘marriage’ and bathroom equality for the sexually confused and outright deviant.

Furthering obvious derangement is the unrelenting push to force women into the draft and brutality of combat. How castrating for any man to be forced into a firefight with the weaker sex and have to choose between the mission at hand or assisting a damsel in distress? Our men in uniform are damned by either ‘choice’ and the demoralization of having to choose should never be foisted on our military for social experimentation.

Citizen, when and where do YOU draw your line?