Does a Pregnant Woman have Rights? 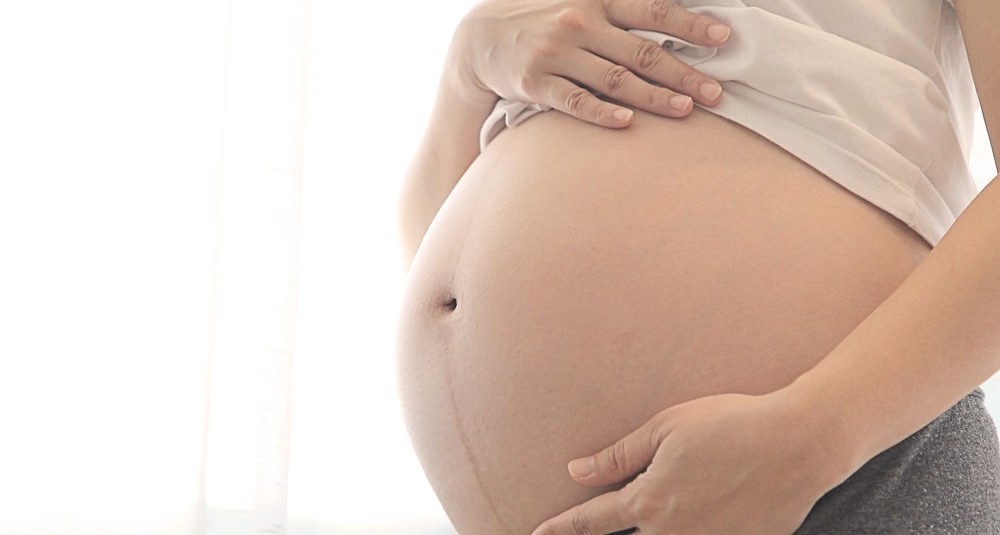 The thesis from the pro life gang is to posit that a woman is equal to a man, but if she becomes pregnant she is in a category that requires she be treated differently. A single woman that is not pregnant can make choices about whether she wants to become pregnant but if something goes awry or she is the victim of rape then suddenly the government (according to the pro-life gang) now has a vested interest in being sure she delivers the baby.  If a man made a mistake and impregnated a woman even though he didn’t want to, he is not forced to be a father.  He may have to provide child support if he is proven to be the man who impregnated her but that does not make him a father.  He can pay child support and never see the child.  However the mother cannot abandon her child without far greater consequences.  Faced with this possibility a woman may say I do not want to raise a child, I do not want to have this child but the government says I have to. How does this injustice come about?

First a mystic pronounced that life begins at conception.  See my article on “ Is Meiosis a Life”  in my book Thoughts and Commentary for a thorough examination of this.  A human life is not just a potential but an organism that can function independently of its carrier.  It can breath on its own, can directly sense the external world outside the womb, can begin the process of learning by way of his senses in contact with the external world outside the womb and has undergone the process of birth which defines the beginning of his actual life.  The ability and action of learning is what human life requires.  Simple flesh without a conscious pursuit of knowledge isn’t human.This is recognized on tombstones and in hospitals and by most sane individuals who celebrate their birthday instead of their conception date.  The notion that life begins at conception is a dictate based on a declaration of faith.  It cannot be proven and defies our knowledge of what a human life consists of.  The lifespan of a human begins at birth and whether his mother decides to bring him into the world.  A fetus has no will and no knowledge of what is or is not preferable.  To a fetus the choice of life or death isn’t possible.  When a fetus can be proven to have committed suicide ( by what manner I cannot imagine) certainly a better case for fetus will can be made.  Actions such as heartbeats and kicking are reactive just as witnessed in pregnant mammals.  The vision of a developing fetus through ultrasound shows the process of human development within the woman.  It does not prove a fully functional human is present.

That said the focus must be on the rights of the pregnant woman.  Rights are conditions that make it possible for humans to live in harmony.  They must be respected and that respect be protected by law if they are to be recognized and implemented.  If they are rights of individual human beings then sex or race or color cannot be factors that delimit these rights from some individuals.  The nature of women is such that pregnancy is a possibility but not a necessity.   It is her choice that should determine whether she becomes pregnant and her choice whether she should attempt to give birth.  She is the person who must bear the responsibility of her offspring ( along with a responsible father) and her knowledge of her situation should be the paramount consideration.  Should she need medical advice and skill she may hire someone if they are available and their recommendation may enter into her consideration.  Dictates from bureaucrats are an outright abrogation of rights and cannot enter the equation without violation of her rights.  If her ability to make a decision is impaired by governmental decree she has acquired a shackle of slavery.  If her rights are compromised what then will be the condition of other’s rights?  If a woman can be told to deliver, a man can be told to move, work, enlist, sacrifice and die.  Such is the nature and the fragility of rights if they are not properly recognized and protected.  Rights are a recent phenomena in the history of man and the institution(s) pronouncing ancient bromides that conflict with rights have no history of understanding or discovering the rights of man or implementing them.  The Crusades, the Inquisition, the burning of witches, and slavery were all indigenous to the era of the faith driven mystics who had little concern for the individual.  The Magna Carta and the Declaration of Independence arose after eons of opportunity had passed.  Those thinking the rights of man are God given or religiously inspired would do well to reexamine this period, the thoughts rejected and the dogma embraced.  From this we are expected to accept this pronouncement that life begins at conception.  Common sense has prevailed and the reality of birth is recognized as the beginning of life.  In practice this is what is used to define a person’s life.  The theoretical proposition that life begins before birth can be proclaimed but it cannot withstand the voice of reason.

To date we have managed to prevent the violation of the rights of pregnant women.  There are those who are so enamored with the morality of altruism and the mystic emotional shouts of their leaders that they will defy their common sense in the mistaken notion they are speaking for those less fortunate and therefore they are acting morally.  This action is not moral.  It is the most immoral direction a human can navigate to.  For what can be more immoral than to look away from your knowledge and experience in favor of the dictates of a misguided or ruler or leader?  It was this that Hitler used to sway the masses.  It was the method and acceptance of the atrocity of Jim Jones.  It caused the bloody slaughter in the Soviet Union and the massacres of Mao.  All violations of individual human rights in the name of something other than individual rights.

In America that something other than individual human rights is being advanced as the rights of the unborn and the ignoring of the violation of the rights of the pregnant woman.  This is an intellectual battle that will define the course of America.  If we are willing to create a second class citizen based on ancient failed dogma then ours will no longer be the land of promise but one more slave pen in the long line of human rights violations.