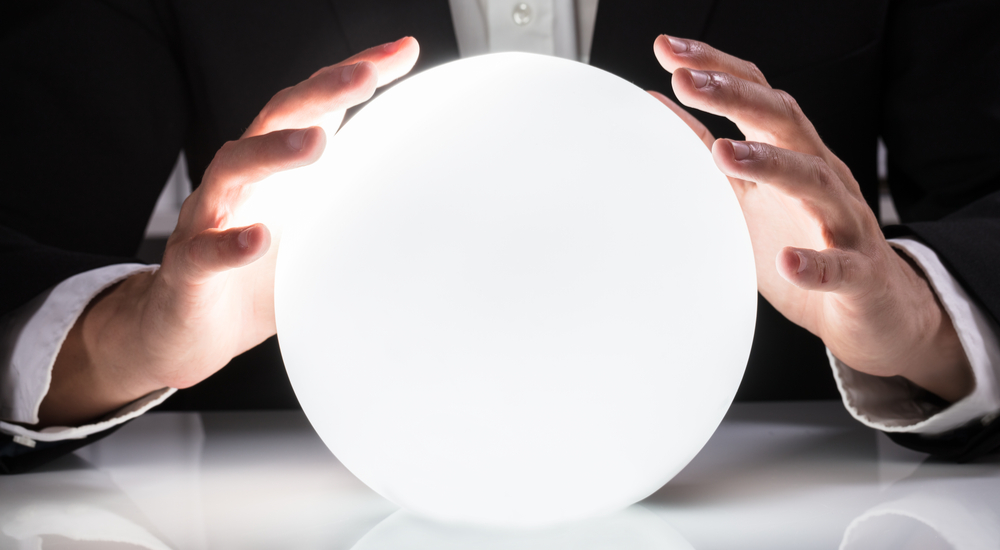 All predictions based on societal power structures (politics and money) is self fulfilling prophesy which depends on those in power to make it come true. Nature has no need to be supported by money and power.

Societal hierarchies can only be supported and maintained by money and power. Dystopian futures are prophesied (predicted) by those who have a vested interest in destroying it, even if they don’t know that that is their intrinsic motivation.

Any study which puts the individual over the collective will obtain results which reflect individual achievement which leads to growth and betterment.

The left (socialism) seeks to glorify the collective over the individual. That is the fear you are seeing in the left when individuals show prominence and superiority over a long established and promoted collective, such as the Marxisms of the banking/government and big industry/government monopolies and oligopolies.

Globalism is simply large scale Marxism, so any predictive technology by globalists will be the results of Marxist “thinking” which contains collective assumptions. These inevitably lead to collective results.

An example “World One,” is a simulation financed by the Club of Rome and built by MIT produces, unsurprisingly, a dystopian future which indicates the end of society by 2040.

Our predictions reflect our assumptions.