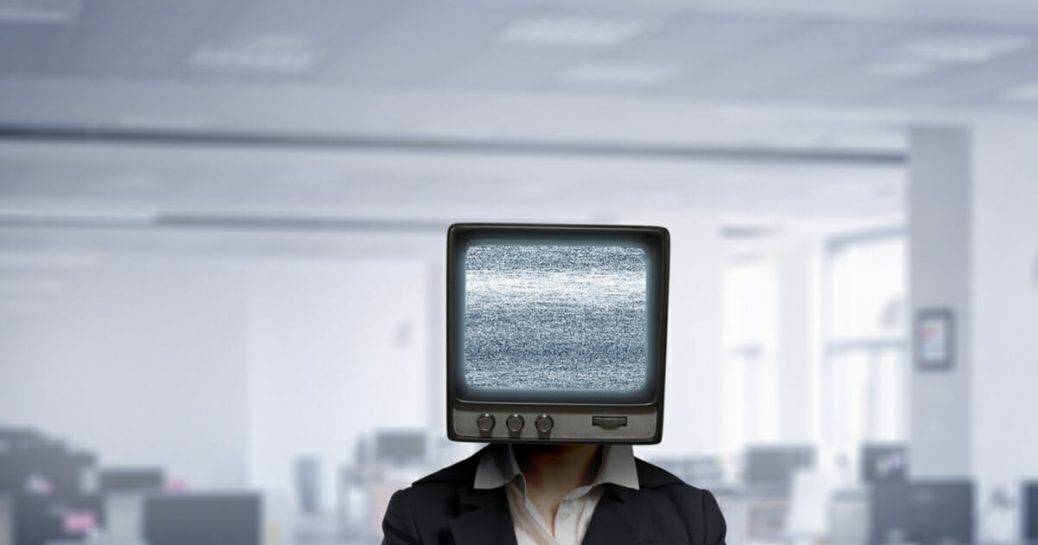 That insensitivity and alienation is reflected in the results of a survey of 8th-12th graders published in September 2017 issue of The Atlantic:

In 2016, the London-based Internet Watch Foundation identified over 57,000 URLs containing child sexual abuse images. Over 39,000 Verified Registered Sex Offenders have profiles on MySpace, and those are just the ones who have registered their real names. The Crimes Against Children Research Center reports that one in five teenagers say they have received an unwanted sexual solicitation via the Web.

According to the National Center on Sexual Exploitation, the Justice Department has not initiated any new enforcement actions against adult-obscenity cases since President Barack Obama took office in early 2009. In 2011, U.S. Attorney General Eric Holder ended the Obscenity Prosecution Task Force that President George W. Bush created in 2005.

Candidate Donald Trump signed a pledge to aggressively enforce “federal obscenity laws, child pornography laws, and the sex trafficking laws,” and to appoint “an Attorney General who will make the prosecution of such laws a top priority.” However, when asked about re-establishing the Obscenity Prosecution Task Force at his confirmation hearing, Attorney General Jeff Sessions said, “I didn’t know it was shut down – I’ll look into it.”

Recently, Utah became the first state to allow lawsuits against pornographers for damage to minors, including seeking reimbursement for any therapy expenses. Rep. Kevin Stratton, the House sponsor of the bill, said, “This is an effort to hold those who are profiting from the harm [of pornography] accountable for the damages that are done.” Utah State Senator Todd Weiler notes that, “Seventy years ago the tobacco industry denied that its product was addictive and they denied that their products were harmful. The first 30 or so people that sued them lost, but eventually that tide turned.”

Outside of government, Starbucks and McDonalds, with a combined total of 21,000 venues offering Wi-Fi, have blocked X-rated websites. Marriott and Hilton announced that their in-room cable offerings would no longer include the pornography channels, and Google has stopped running pornography in Google Play and on their advertising platform.

Peter B. Gemma is an award-wining freelance writer and a veteran political consultant. He has been published in a variety of venues including: USA Today (where more than 100 of his commentaries have appeared); The Daily Caller; American Thinker; Military History; The Washington Examiner; Chronicles; the New American; and Human Events.