Polls: Bait for the Sheep 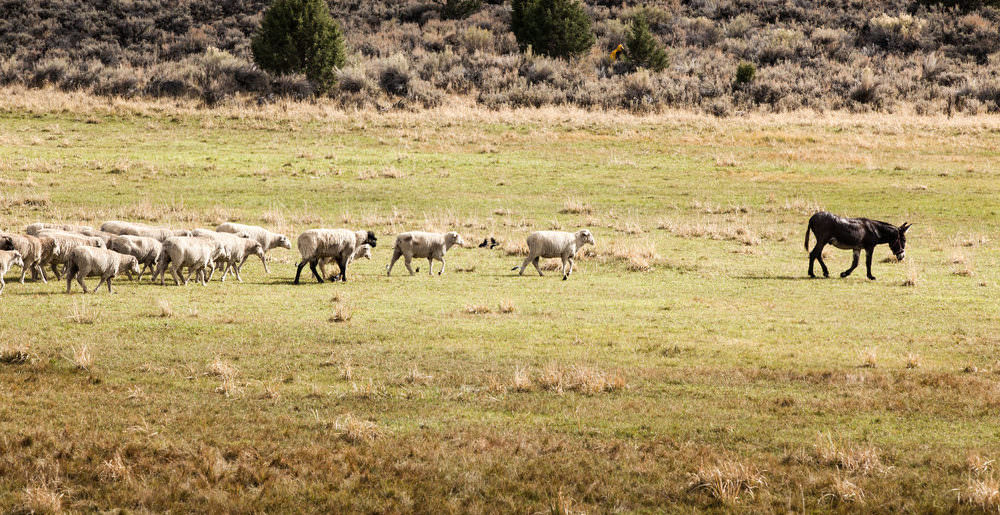 The polls are updated every day by a mostly liberal media that runs the polls or gathers information from polls taken from people and areas in America but never tells you who are where the polls were taken.

Common sense tells you that if you believe that a poll result is going to give you an automatic decision of who to cast your vote on, then you fall in the category of a sheep that just had the wool pulled over its eyes by a Sheepherder on the tube who has now divided the poll taking into multi categories. There are now so many categories that will target your pet peeve like taxes, women, or free stuff.

We should all take a lesson from the famous liberal Nancy Pelosi who said we must first pass Obama care to see what is in it.

We know how that turned out and now the liberals are telling their sheep to vote for Hillary to see what they will get.

Believe me they will never know but every person with common sense in America knows what they would get and they will never graze in the same pasture as liberals and never be fenced in.