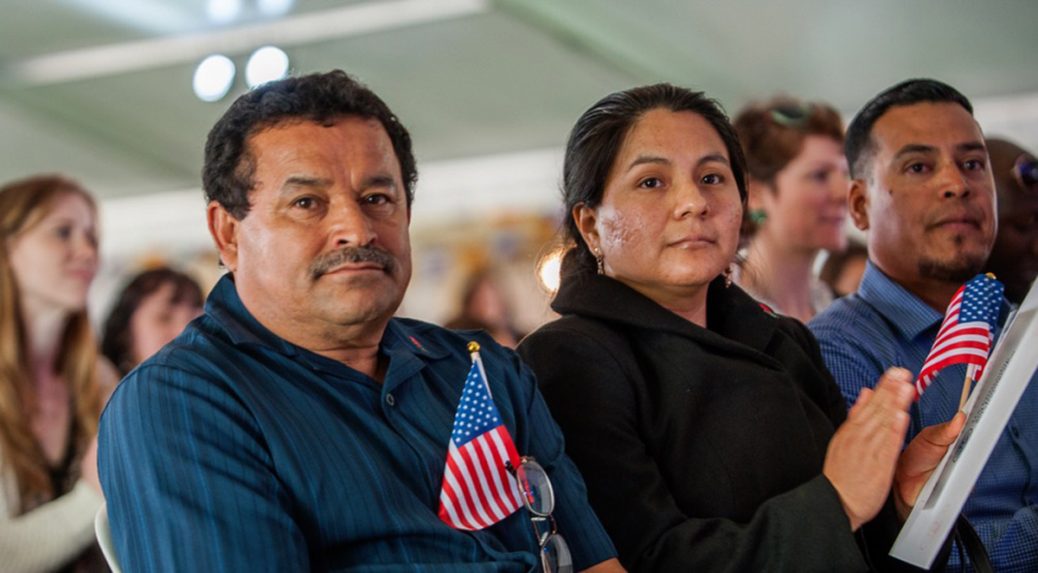 White liberals have been desperately trying to push the term “Latinx,” their latest news speak to describe Hispanics, but while leftist whites love the term, the very people they claim to be elevating really, really hate it.

According to a new Echelon Insights poll, “Latinx” is not popular among anyone by leftist whites.

[The poll asked] “When it comes to describing people who are of Spanish-speaking heritage of some kind, which of the following terms do you think is most appropriate to use?”

The most popular response was “Hispanic,” selected by 42% of respondents, including 55% of Hispanic respondents. “By their own nationality” ranked second with 26%, followed by “Latino or Latina” selected by 15%.

Liberals have been pushing the fake term for quite some time, but clearly it has not gained any traction with its intended audience, Hispanics.