POLL: Most Americans Oppose Pro-Transgender Polices, But Fear Speaking Up 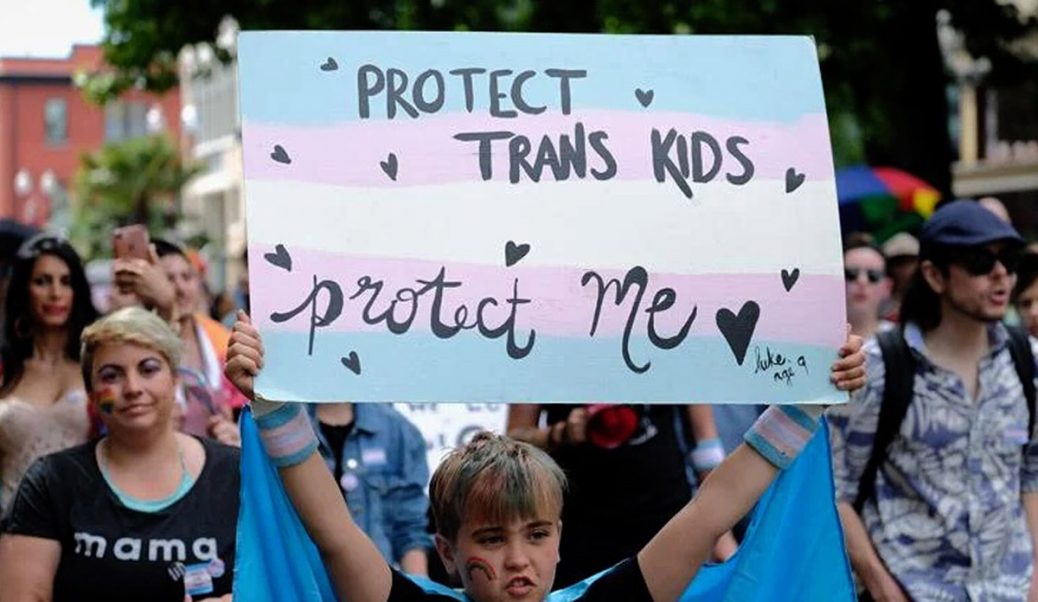 Most Americans oppose pro-transgender policies — especially trans surgeries and treatments for little kids — but are afraid to speak out for fear of being attacked by radical leftists.

The poll in question was released on Tuesday, according to the Washington Times:

McLaughlin and Associates, which conducted the poll for the Christian evangelical Summit Ministries in Colorado, found that 90% of likely voters with an opinion on the issue believe gender-altering surgeries should be illegal for children.

The poll also found that 72% of voters do not believe schools “should teach about sexual identity and sexual behavior with elementary-age children,” compared to 28% who believe it’s an appropriate use of instructional time.

But 34% of voters said they stay silent about transgender politics “to not offend others.”

“Everywhere Americans look, the media and education culture is bombarding us with relentless, daily messages in support of transgenderism without limits. Despite this intensity, these stunning numbers show plainly that the vast majority of Americans aren’t buying what they’re being sold,” Jeff Myers, president of Summit Ministries, said in a statement.

The poll also found that 64% said that transgenderism isn’t a “healthy human condition.”

Also, a whopping 93% said that it is easy to tell the difference between a man and a woman.

That latter finding really destroys the leftist claim that men can be women and women can be men.