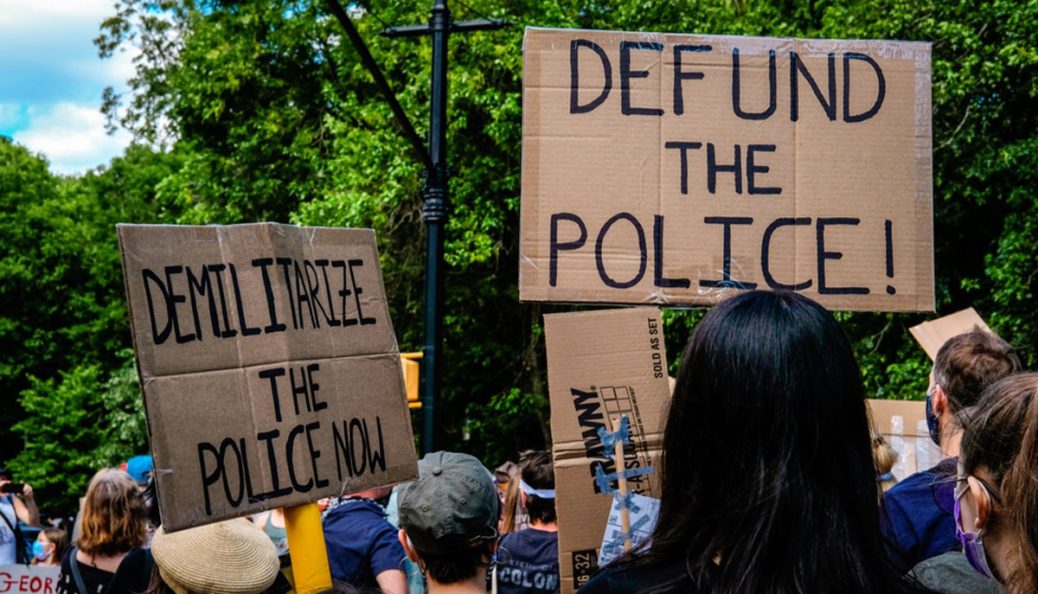 The dangerous defund the police movement is now so unpopular that even blacks don’t support it as a new poll found that only a pitiful 17 percent of blacks said they still support defunding their local police departments.

A new poll by the left-wing Kaiser Family Foundation has found that after two years, the defund the police movement is crashing and burning.

Not only did only 17 percent of blacks support the goals of the defund the police movement, a much larger 48 percent said that things are fine the way they are with their police departments.

Remember, this poll was created by a left-wing group and it was first revealed on the left-wing sire The Grio, too. And while The Grio tried to claim that the poll was good news for Biden, it really just shows how the Black Lives Matter offshoot defund the police has had a HUGE cratering of support in only 48 months (despite the left-wing media’s attempt to shore it up).

The fact that this poll was commissioned by such an ideologically blinded, left-wing, racialist news organization as The Grio only makes it better. The poll is replete with embarrassing facts for the left-wing narrative about today’s situation in the country. For example, only 2% of these black respondents believe “racism” is the biggest concern facing them today. It’s as if none of them actually read The Grio or watch conspiracy theorist Joy Reid on television. Who would have thought?

Meanwhile, we need a serious conversation about the fact that murder victims are not only disproportionately black but that the disproportion has been growing over time. It was only in 2011 that blacks became 50% of U.S. murder victims. As of last year, that number is north of 60%. And one reason is that, ever since the media turned career criminal Michael Brown into a hero for trying to take a gun off a cop, the police have been less aggressive about protecting black citizens in the neighborhoods where they live. This is not to say that there aren’t unresolved issues about how the police operate, but the answer is more and better, not less

The left-wing narrative is facing though times all across America.