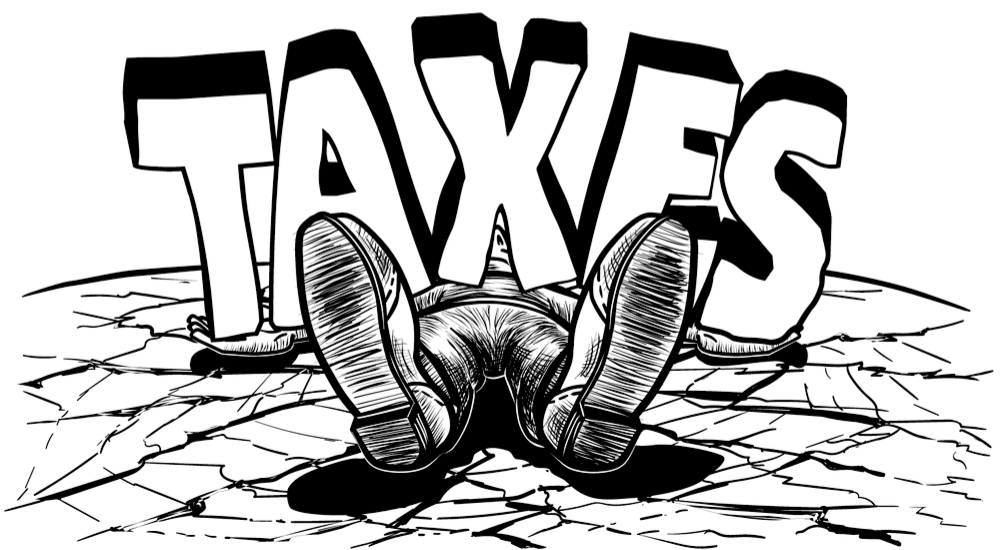 Have you ever noticed that the people making the terrible laws in our nation, never actually have to suffer the consequences of their awful legislation?

When they passed Obamacare, they essentially excused themselves from suffering under its weight.

When they pass regulations on taxis, planes, or pollution – they exempt themselves by getting taxpayers to pay for their travel and carbon footprint.

When they talk about laws regarding the Internet, speech, the press, etc… they exempt themselves by hiding behind their jobs as legislators. (Did you know that legislators can’t be sued for smearing people while giving their speeches before Congress?

Why do we let these people get away with such injustice?

If they want to pass bills, then they should be the first to have to suffer the consequences of those bills.

The brilliant Victor Davis Hanson has more on this idea:

What I’m really angry about is the policy that we know from history, whether it was nullification in the Civil War or George Wallace standing in that courthouse saying, ‘I don’t want to obey federal law.’

The people who are the architects of this policy whether they’re justices on the Ninth Circuit that overruled legislation, or they’re Jerry Brown who signed the sanctuary city bill and now is in glorious retirement, or whether it’s Nancy Pelosi up in her Napa Valley estate. They’re not like Rocky Jones who gets killed in Visalia or Bambi Larson who gets killed in San Jose. They have the means, the influence, the capital to make walls and live in nice neighborhoods.

They’re never subject to the ramifications of their abstract ideology. And if they were, they wouldn’t tolerate this for one second and that’s why people are mad about it.