Politicians Have Lost Their Way 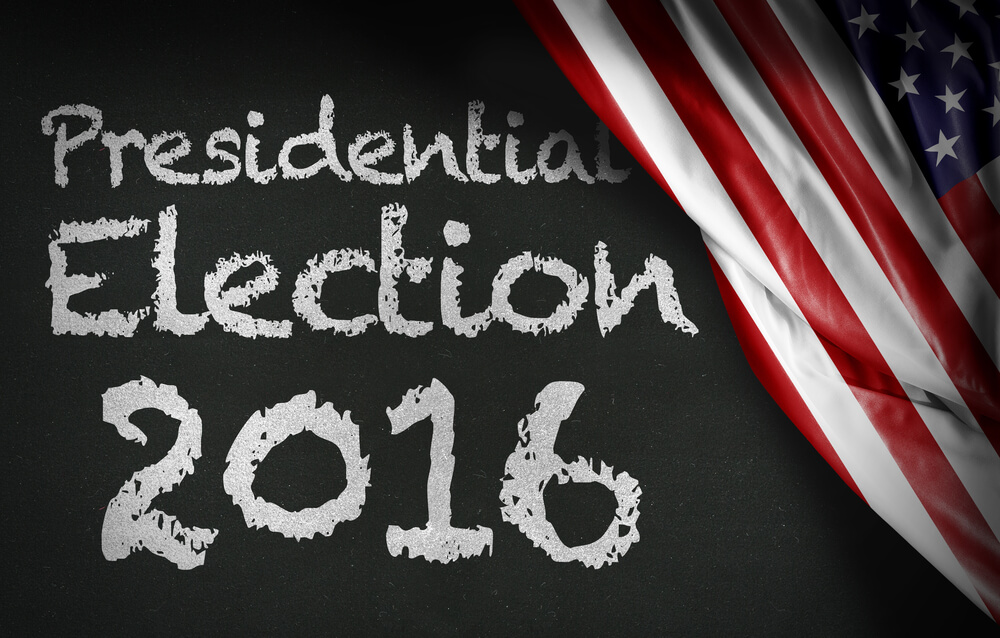 I have not decided whether to laugh, or just walk away shaking my head, about the current state of politics and the Presidential election.

Senator Cruz recently stated he would step down from consideration as a candidate.  Then he stated if he won the Nebraska primary, he would come back.  He lost in Nebraska.

He also opted to point the finger of blame for not stopping Donald Trump.  First he proffered that it was Sen. Marco Rubio’s fault that they couldn’t stop Trump.  Prior to that it was Gov. Kasich of Ohio, who thwarted the efforts to stop Trump by ‘staying in’ the race.  Republicans like Sen. Cruz may be the main reason the Republican Party is on the verge of collapse.

Of course, let us not forget about Romney.  I remember him as the candidate, back in 2012, that refused for quite a while, to bring forth his tax returns.  Now, in 2016, he is adamantly criticizing Mr. Trump for doing the same thing.

Mr. Bernie Sanders should take a hard look at Venzuella, a Totally Socialist Government, which is very much on the way to a serious and hard landing.  This form of government is just not sustainable anywhere. I find it hard to believe that an educated man from New York is actually calling for Socialism.  Maybe he is just throwing out words to attract voters.

Hillary Clinton contends she is leading in the women’s vote.  I don’t believe that.  Most of the words I read and hear tell me that many women are disappointed.  Many cite the way she handled her husband (then Pres. Clinton) after the debilitating fiasco with an Intern in the Oval Office. To me it was obvious that she was acting with the thought of her current ambitions to attain the Presidency.  Does that not smack of deceit? She accepts the humiliation for her own benefit.  She cowers to the male segment of Society.  She should have taken her daughter by the hand, and walked away from him in disgust. By standing on her feet and forging forward on her own, I feel she would, today, gain more respect from her peers and the bloc of women voters.  Perhaps she wouldn’t be so subservient to the male members of our government (i.e. Obama); and would truly be for women’s rights, equal voting, equal pay and equal respect.

I believe she has shot herself in the foot.  The remainder of this election campaign should be entertaining at least.