What the Politicians You Elected have Done to America Part 3 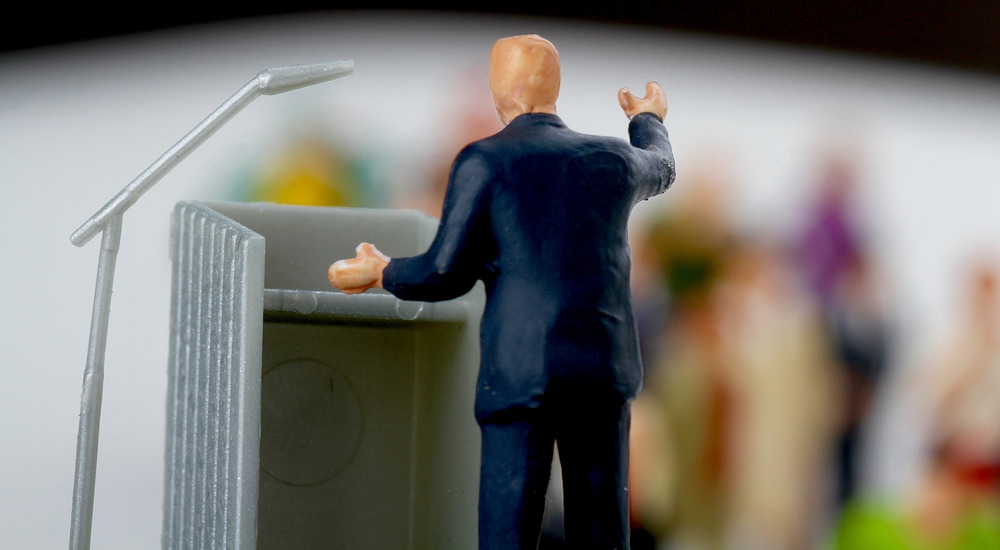 As we continue to look at what our politicians have done to America we have to wonder just what their objective is.  When we look at it closely we can see that it isn’t the best for Americans.  In the early 20th Century we began to see a shift from natural remedies to chemical controlling of diseases that target the results of a disease instead of targeting the reason for the disease.

As an example let’s look at diabetes.  I know of no one that is born with diabetes.  I know that there are many causes for the disease, heredity, diet, lack of exercise and other things but my point is something caused it.  Why mask the results instead of addressing the cause?  Simple.  Money! Some may say that I am wrong and you have a right to your opinion but facts are facts. The American Diabetes Association (Association) released new research on March 6, 2013 estimating the total costs of diagnosed diabetes have risen to $245 billion in 2012 from $174 billion in 2007, when the cost was last examined.

This figure represents a 41 percent increase over a five year period.

The study, Economic Costs of Diabetes in the U.S. in 2012, was commissioned by the Association and addresses the increased financial burden, health resources used and lost productivity associated with diabetes in 2012. The study includes a detailed breakdown of costs along gender, racial and ethnic lines, and also includes a breakdown of costs on a state-by-state basis.

The total estimated cost of diagnosed diabetes in 2012 is $245 billion, including $176 billion in direct medical costs and $69 billion in reduced productivity.

The largest components of medical expenditures are:

There is an effort, I believe, by big pharma to create the need for some kind of medicine from them so they have a good bottom line.  Their concern is their pocket, not your health.  Pay attention to the next commercial about a medication.  There are more side effects that are worse than the disease!  They get away with it because they warn you about them.  Many cause cancer!  But they have drugs for that too, but most of the time these very expensive drugs don’t work. Dr. Peter Glidden cites a recent study that concludes better than 97% of the time, chemotherapy does not work. Yet it’s one of the main treatments in the battle against cancer. Dr. Glidden explains why that’s still the case. Cancer is the second leading cause of death in the developed world, and yet we are still in the dark ages when it comes to treating and understanding it.

The colossal failure of conventional cancer treatments reflects a fundamental misunderstanding of what cancer – the “enemy” – actually is.  For one, chemotherapy and radiotherapy are both intrinsically carcinogenic treatments. The only justification for their use, in fact, is that they are highly effective at damaging the DNA within cells – with the hope that the cancer cells will be more susceptible to being harmed than the healthy ones (sadly, not always true).

The reality, however, is that the “collateral damage” from treatment is inevitable; it is not a matter of “if,” but to what degree the damaging side effects will occur. As in real modern warfare, the decision to strike is often based on deciding how much collateral damage to “civilian” populations is deemed acceptable. This is not unlike the fixation in toxicological risk assessments for drugs, environmental pollutants, food additives, etc., where determining “an acceptable level of harm” (a rather horrible oxymoron) to the exposed population is the first order of business.

Chemo Agent Classified by the WHO as Carcinogenic

The DNA-damaging, or genotoxic effects of chemotherapy and radiotherapy, according to the prevailing wisdom, are the #1 cause of cancer initiation and promotion. This is known as the “Mutational Theory” of cancer, and has been the dominant explanation for half a century. 2

What doctors seem to ignore is that cancer cannot survive in an alkaline environment they, for the most part, ignore this and go with chemicals that literally kill everything in hopes that it kills the cancer before it kills the patient.  A doctor uses two standard household items and has had great success with patients that were terminal.  185 out of 200 lived at least 15 more years CANCER FREE! after being diagnosed as terminal..3  This is a ‘natural’ cure which in many cases has been outlawed. 4 Why would they do this?  Population control.  Remember in an earlier column in this series I state that the elites want the world’s population to drop from six billion to 500,000,000.

If this seems hard to believe that our government would do this but time and time again we see the government raid a natural supplement supplier with swat teams, take products, computers, research materials and in many cases never charge the company with anything.  They never get their computers, research materials and inventory back either.  It is just a show of force to let the industry know that they are not going to put up with keeping people healthy.  Here’s a brief overview of some of the campaigns of terror the FDA has initiated against natural healers, nutritional supplement companies and other organizations. Many were conducted using armed agents wielding assault rifles and automatic weapons, dressed in body armor. All of them were intended to destroy natural medicine, thereby protecting the profits of drug companies and conventional medicine practitioners.

The Life Extension Foundation (www.LEF.org) has long been targeted by the FDA. It is a non-profit organization that publishes information about the healing power of nutritional supplements and genuine anti-aging breakthroughs from the world of natural health.

On February 26, 1987, approximately 25 armed FDA agents and U.S. Marshals burst through the glass doors of the Ft. Lauderdale offices of the Life Extension Foundation with guns drawn. A second group of FDA agents simultaneously attacked the LEF warehouse, where they detained LEF founder William Faloon at gunpoint.

In 1990, FDA agents raided the pet food store of Sissy Harrington-McGill, a 57-year-old pet lover who was guilty of the “crime” of claiming that vitamins would help keep pets healthy. Without a search warrant, FDA agents ransacked her store, confiscating products and literature.

She was later tried and convicted of violating the Health Claims Law, a law that did not exist at the time of the raid and was never passed by the U.S. Congress. Nonetheless, likely due to FDA pressure on the presiding judge, she was sentenced to 179 days in prison and fined $10,000 for daring to say that vitamins are good for puppy dogs! 5

We haven’t even begun to talk about pesticides, Monsanto and the whole GMO debacle.