What Our Politicians Have Done To America – The Sustainability Fraud 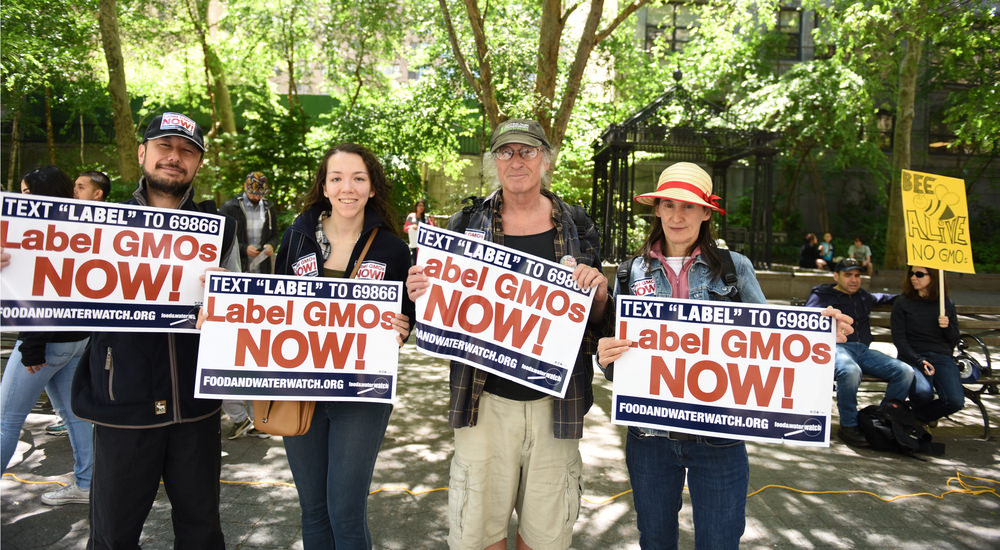 What Our Politicians Have Done To America

One term that we are seeing more and more these days is the term ‘sustainability’. It sounds like a good thing but it is far from that.  According to the UN sustainability requires that all aspects of life, work and industry MUST be controlled by government to attain the desired results of ‘sustainability’.  You live where the government feels is the best place, high rise apartments, no suburban environments.  You eat what they feel is best for you, GMO raised foods.  If you are old and sick, you have a duty to die.  I came across this when the former governor of Colorado, Richard Lamm, was talking about city growth and how our population is out of control.  This man has no respect for life and treats humans as nothing better than a plant.  In 1984 he stated: Elderly people who are terminally ill have a ”duty to die and get out of the way” instead of trying to prolong their lives by artificial means, Gov. Richard D. Lamm of Colorado said Tuesday.

People who die without having life artificially extended are similar to ”leaves falling off a tree and forming humus for the other plants to grow up,” the Governor told a meeting of the Colorado Health Lawyers Association at St. Joseph’s Hospital.

”You’ve got a duty to die and get out of the way,” said the 48-year-old Governor. ”Let the other society, our kids, build a reasonable life.”

Some groups of the elderly immediately denounced Mr. Lamm for the statements. Reactions From Elderly

Dorothy Minkel, 75 years old, who has lobbied the Legislature for more than a decade on issues of the elderly, said, ”It is an insult for anyone to suggest we have a duty to die.”.

Another lobbyist who represents elderly groups, Robert Robinson, 68 years old, said, ”To say they have a duty to die and get out of the way brings me back 40 years ago when a person in Germany not only advocated that but carried it through.”

At a Senior Day gathering today, one elderly woman told Mr. Lamm, ”I hate you for what you have said.” But others at the meeting in the First Baptist Church applauded the Governor after hearing his explanation. At the meeting with representatives of senior citizens groups, part of planned Senior Day activities at the Colorado capital, the Governor said, ”We are really approaching a time of almost technological immortatily when the machine and the tubes and the drugs and the heart pacemakers . . . literally force life on us.

”I believe we really should be very careful in terms of our technological miracles that we don’t impose life on people who, in fact, are suffering beyoind the ability for us to help.” In Support of Options. 1

He was adamantly against the growth of the city of Denver into the suburbs. The city was growing in all directions but he refused to build the roads necessary to supply the growth stating that “If we don’t build the roads businesses won’t build there and people won’t live there.  He believes that no one should be allowed to live in a single family home.  It is a waste of valuable space to grow food.  Did I mention that this fool is a Democrat?  I live in the Denver area and experienced the results of his idiocy concerning growth.  I received an email concerning part 6 of this series which did have a typo stating that the population freaks only want 500,000 people to occupy the planet.  That figure should have been 500,000,000.  But in that email it was pointed out that every man woman and child could be given a ¼ acre of land and everyone would fit in Australia.  Again I have to state that population control organizations are only out for one thing and one thing only, control of every man woman and child and everything that they do.

Another thing that these Agenda 21 supporters do not want is cheap energy.  Energy availability helps build wealth and lifts people out of the rolls of the dependent.  This is the opposite of the goals of sustainable policy.  America has more known oil reserves than most of the Middle East combined. The U.S. Energy Information Agency (EIA) just reported that United States “proven reserves” of crude oil in 2012 jumped by 15.4% to 29.2 billion barrels. This new official level is only about 13% of the declared reserves of Saudi Arabia.

But U.S. oil companies follow conservative accounting standards for legal and tax advantages in stating reserves that understates by as much as 90% the amount of that will be extracted from their wells. OPEC cartel members are notorious for inflating their reserves for political purposes, and Saudi Arabia was recently outted by WikiLeaks for overstating their reserves by 40%. American crude oil reserves are already greater than Saudi Arabia’s, and the U.S. lead will continue to expand.

Worldwide oil reserves are published by the U.S. Energy Information Administration (EIA) each year. The 12 member Organization of Petroleum Exporting Countries (OPEC) dominates EIA totals by claiming to hold about 75% of all global reserves. America is officially listed as 11th in reserve size; behind Saudi Arabia, Iraq, United Arab Emirates, Kuwait, Iran, Russian Federation, Venezuela, Mexico, and Canada. With the exception of the U.S., Russian Federation, and Canada, all the other “leaders” are members of OPEC.

But the U.S. must conservatively report “Proven Reserves” as the sum of the “book assets.” 2

This is baffling because with these kinds of reserves you have to ask why are we still buying 70% of the oil we consume from nations that really don’t like us?  Why are we not accessing this oil creating jobs for Americans?  Much of our oil was locked up by George H.W. Bush in Anwar. Obama bragged that America’s oil output increased under his administration but it really didn’t have anything to do with him.  Oil production on federal lands decreased because of his policies but oil production on private lands increased greatly.  Also it was the policies under George W. Bush that created the increases during his administration: While President Obama’s claim that domestic oil production has increased during each of the four years he has been in office is correct, both the CRS report U.S. Oil Imports and Exports and data from the Energy Information Administration (EIA) show that domestic oil production increased at a similar rate during 2004 to 2008, the last four years of the George W. Bush administration. In other words, the increase in domestic oil production under President Obama is, in reality, a continuation of a trend which began under President Bush.

In addition, the President of the United States – any President of the United States – can only control oil and gas exploration and production on lands and offshore areas owned and controlled by the federal government. According to U.S. Oil Imports and Exports, 96% of the increase in domestic oil production since 2007 has taken place on privately owned, nonfederal lands, thus making it oil and gas production in which Presidents Obama and Bush had little or no role.
According to the EIA report Fossil Fuels Produced from Federal and Indian Lands, 2003-2011, only 31.8% of all domestic oil produced in 2011 came from federal lands under the president’s control. The 31.8% of oil and gas produced on federal lands in 2011 was actually below the nine-year average of 33.4%, the EIA report shows.
In reality, reports the EIA, 68.2% of the increase in U.S. oil and gas production in 2011 came from state and privately-owned lands not under the president’s control. While oil production on state and privately-owned lands increased by almost 150 million barrels from 2010 to 2011, production on federally-owned lands during 2011 actually decreased by 14% or 83 million barrels from a nine-year high reached in 2010. 3 s

Some quotes from ‘leaders’  in the Agenda 21 pushers:

Giving society cheap, abundant energy is the worst thing that could ever happen to the planet. – Professor Paul Ehrlich (Professor of Population Studies, Stanford University)

Complex technology of any sort is an insult on human dignity.  It would be a little short of disastrous for us to discover a source of clean, cheap, abundant energy, because of what we might do with it. – Amory Lovins (Rocky Mountain Institute)

The prospect of cheap fusion energy is the worst thing that could happen to the planet. – Jeremy Rifkin (Greenhouse Crisis Foundation)

Our ‘leaders’ have an agenda different that the American people.  We must stop them and that has to be done at the ballot box.  The last General Election was a good start.