What Our Politicians Have Done To America – Don’t Drink the Water! 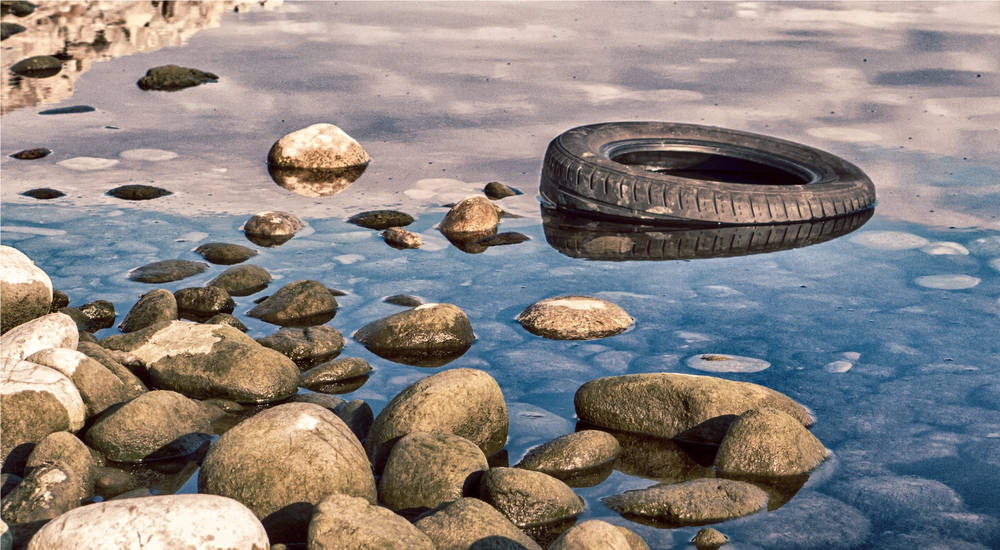 As we continue to look at what our politicians have allowed to be done to the American people.  Keep in mind that the FDA is supposed to keep everything that we consume safe yet there are way too many things that they ‘approve’ that are grave dangers to the human body.  Let’s take a look at fluoride. Fluoride is a rat poison.  I don’t see a real great need to be putting rat poison in my body. There are studies after studies on the negative side effects of fluoride that it baffles the mind that the FDA has given it a thumbs up.

The biggest reason to fluoridate the water is to help prevent cavities.  Dentists bathe the teeth in fluoride to strengthen them.  But the evidence that drinking this rat poison has the same effect is non-existant. Two-thirds of Americans drink tap water that has added fluoride. Unlike other chemicals added to water, which are intended to treat the water itself, fluoride is intended to treat the people who drink the water, whether they want the treatment or not.

As the Fluoride Action Network (FAN) puts it, “Fluoridating water supplies can thus fairly be described as a form of mass medication, which is why most European countries have rejected the practice.”

In the U.S., many people assume the fluoride in drinking water is beneficial for their teeth, an assumption that has been widely spread by public health agencies.

The U.S. Centers for Disease Control and Prevention (CDC) has partnered with the American Dental Association (ADA) in saying fluoridation is “nature’s way to prevent tooth decay” — a statement that is both misleading and inaccurate.

The Fluoride in Drinking Water Is Not Natural

The CDC and ADA state that “some communities are lucky enough to have naturally occurring optimal levels of fluoride in their water supplies.”

When people are exposed to high levels of naturally occurring fluoride, severe disease can result. Data from India’s Union Health and Family Welfare Ministry indicate that nearly 49 million people are living in areas where fluoride levels in water are above the permissible levels. 1

Fluoride has also been linked to diabetes and low IQ. (This could explain the mental condition of liberals!)  Professor Paul Connett, Ph.D., director of the Fluoride Action Network (FAN), debates professor Mike Berridge, Ph.D., of the Malaghan Institute of Medical Research in New Zealand on the topic of water fluoridation.

This debate was 12 years in the making; it’s taken that long to find someone willing to debate Connett and defend the controversial practice of water fluoridation. It’s a pressing issue in the U.S. as well as in New Zealand, one of the few countries in the world where water fluoridation is still practiced.

At present, only about 52 percent of New Zealand’s population receives fluoridated water, but proposed legislation could change this and essentially require mandatory water fluoridation for all of New Zealand.

However, information provided by Connett in the debate should easily undermine the fluoridation mandate, as the practice has been linked to a number of health harms, including lowered IQ.

In 2014 Lancet Neurology released a study, authored by a Harvard doctor, among others, that classified fluoride as a developmental neurotoxin.2 It wasn’t the first time.

In 2012, a meta-analysis, also by Harvard researchers, clearly showed that children exposed to fluoride in drinking water had lower IQ, by an average of seven points, in areas with raised concentrations. 2

There are thousands of articles you can search that gives both pro and con on fluoridation but the bottom line is do we really need a poison added to our drinking water?

Then we have artificial sweeteners.  These can and are as deadly as any other poison they have approved for our consumption.  Aspartame is the most dangerous substance that is added to our food.  Aspartame is the technical name for the brand names NutraSweet, Equal, Spoonful, and Equal-Measure. It was discovered by accident in 1965 when James Schlatter, a chemist of G.D. Searle Company, was testing an anti-ulcer drug.

Aspartame accounts for over 75 percent of the adverse reactions to food additives reported to the FDA. Many of these reactions are very serious, including seizures and death. A few of the 90 different documented symptoms listed in the report as part of aspartame dangers are: Headaches/migraines, Dizziness, Seizures, Weight gain, Depression, Heart palpitations, Breathing difficulties, Tinnitus3 and a bucket full of other things.  Then there are chronic illnesses can be triggered or worsened by using aspartame: Brain tumors, Multiple sclerosis, Epilepsy, Parkinson’s disease, Alzheimer’s, Mental retardation, Lymphoma, Birth defects, Fibromyalgia3 and others.  You have to ask if these can be activated or worsened by the use of aspartame then why is it allowed to be used?  It’s like watching a commercial for a new drug and the list of side effects is worse than the disease that it is being used to fight!  The use of common sense has been forgotten and lobbyists have been allowed to line politicians pockets to the detriment of the American people.  This is occurring on both sides of the isle.

Remember the volcano that blew in Iceland in 2014?  That shut down air travel over Europe for almost two weeks.  It was reported that that eruption wiped out all the CO2 and particulate savings done by every man woman and child worldwide for the previous five years! In just three days.  That volcano is still erupting putting CO2 into the air.  An average volcano puts as much CO2 into the air as 250-300 million automobiles!  There are over 1500 active volcanoes in the world above ground and over 30,000 on the continental ridge!  Of all the greenhouse gases CO2 is only 3.62% of those gases and man’s contribution to that is only 3.4% of that! 4  Methane is another greenhouse gas but of all the gases it is only .066%.  Surprisingly the biggest contributor to global warming or climate change or whatever they want to call it is . . . . water! 5 Over 95% of the cause of global warming is water.  I don’t think that any activity by man will effect this in any way but if you know this then the government can’t control you.  They want you to think that YOU are the problem and YOU need to be controlled.  Our politicians are more than willing to let that happen as long as their pockets are lined.

Just to give a little proof that global warming is phony: No matter is the science of global warming is all phony . . . climate change provides the greatest opportunity to bring about justice and equality in the world. (Income redistribution) – Christine Stewart (Former Canadian Minister of the Environment)

We’ve got to ride this global warming issue. Even if the theory of global warming is wrong, we will be doing the right thing in terms of economic and environmental policy. – Tim Worth (President, UN Foundation)

It doesn’t matter what is true. It only matters what people believe is true. – Paul Watson (Co-founder of Greenpeace)