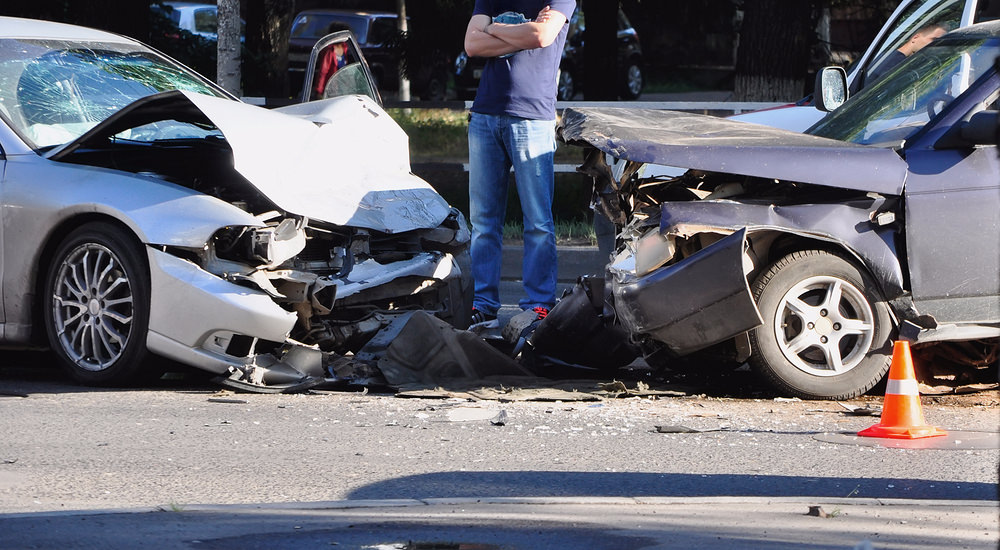 In a heinous case of depraved indifference to life that was being hushed up by politicians, 29-year-old Esteysi “Stacy” Sanchez Izazaga pled not guilty on Wednesday to felony charges relating to the brutal hit-and-run death of a 69-year-old man who authorities say was struck by Sanchez’s car and hurled through her windshield on Monday morning in Oceanside, California.

Sanchez is currently in jail and, according to the San Diego Union-Tribune, is subject to an immigration hold. She faces felony charges of gross vehicular manslaughter, driving under the influence, hit and run and a misdemeanor count of driving without a license. An Oceanside Police Department investigation determined that Sanchez was driving around 6 a.m. when her vehicle left the roadway, striking a man who was walking on the sidewalk. The force of the impact hurled the man through the Sanchez’s windshield.

Sanchez came into court wearing a blue prison jump suit with her hair combed back and wearing no makeup. Though the short proceedings, she sat on a chair looking down. A group of Sanchez’ friends and family members, some of whom were weeping outside the courtroom after the arraignment, declined to talk to reporters.

Police say Sanchez was driving east on Mission Avenue just west of Academy Road about 6:20 a.m. Monday when she ran off the road and hit Tenhulzen, who was walking on the sidewalk. The impact sent the man through the windshield and partly onto the passenger seat.

McLeod said Sanchez told police that she had been drinking at two establishments before the crash. She also said that she fell asleep and woke up only after she felt pieces of the shattered windshield glass hit her face.

Sanchez continued driving until she arrived at Magdalena Drive, near Avenida Del Gado, then park and walked away, authorities said. Neighbors summoned police.

When officers arrived, they discovered the body in the passenger’s seat with “obvious major injuries,” Oceanside police spokesman Ryan Keim said. He was pronounced dead after paramedics arrived.

Keim said police received a call Monday morning from Sanchez’s live-in boyfriend, who reported the incident. Officers went to a home on Avenida Del Gado, just two blocks from where the vehicle was found, and arrested Sanchez.

By the time police arrested her, Sanchez had changed her clothes but still had pieces of glass in her hair, McLeod said.

Superior Court Judge James Mangione kept Sanchez’ bail at $1.5 million. She also has an immigration hold, which means that if she were to be released she would be turned over to immigration authorities to determine whether she may be deported.