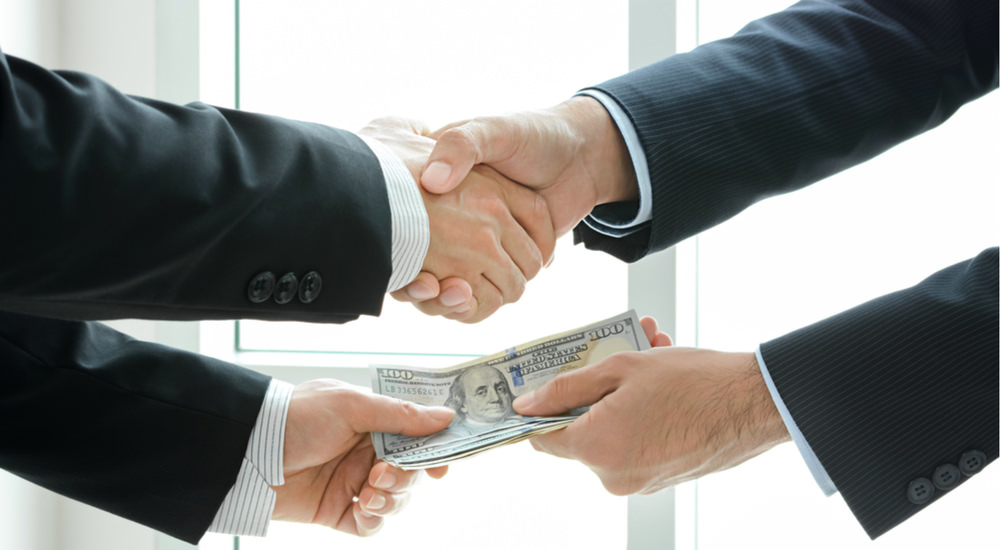 The federal government spends tens of billions of dollars on medical research every year. How do they decide which diseases get these research dollars?

You might think that, in general, they’d devote the most money to the diseases that cause the most suffering. Of course “suffering” is difficult to measure objectively. How does John’s pain compare to Fred’s blindness? But a plausible measure of how much suffering a disease causes is to look at the number of people who die from it. This isn’t entirely fair: Some diseases don’t kill people but cause other forms of suffering, like paralysis or blindness. So it’s not the definitive measurement, but it’s a usefull yardstick, and can be objectively measured.

So here I list the fifteen diseases that receive the most federal funding, as reported by the National Institute of Health. I am only including diseased for which the NIH lists the number of people who died from that cause. This excludes research in things like “genetics” that are not diseases at all; non-fatal diseases, including most mental illness; and diseases for which statistics are not available.

For those who are more visually oriented, here’s a graph showing the top 10 (15 was a little cluttered):

Note that this list includes categories and sub-categories, for example it lists “cancer”, and then many individual types of cancer. Many research projects are included in more than one category.