Politically Incorrect, Voting for Trump, and a Proud American 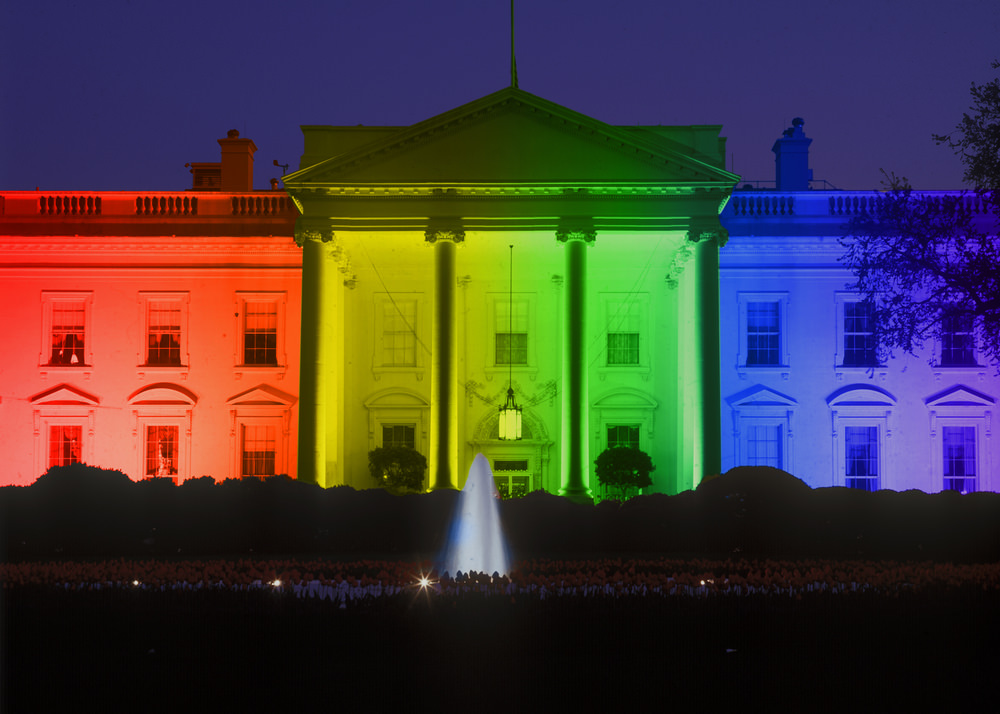 After the sad massacre of 49 members of the gay community I feel that I have to vent.

As a gay man, I am fed up with the idea that we can not mention the word Islamic Extremism. It seems that Obama and Hillary are like dragging a mule in their resistance to use the phrase Radical Islam. What seems to be common sense to many Americans some of the intellectual left just can’t seem to grasp.

We have watched for a year or more as heads of Christians are cut off by the seaside. We have seen Christians set on fire in a steel cage. We have watched homosexuals begging dropped off the top of tall buildings simply for their lifestyle. Yet Obama and Hillary are oddly silent about these horrors. They spend hours bashing a man that calls for sensible  limitation of immigrants from Syria since there is very little in the way of screening.

Hillary and the left say we are bigots and racists. That seems to be the catch all phrase for anyone that goes against their dangerous ideology. It seems that they would rather this country be a punching bag for the rest of the world to make up for the “sins” they believe our country has imposed on the world. As for me I have had enough. Today I saw that the Phoenix LGBT twitter group came out and endorsed Trump. I have to congratulate their brave and honest stance. They like me say “enough is enough”.

The liberal leaders of this country are not protecting our citizens and want to let in illegal immigrants simply because that they know that eventually they will become voters for the Democrat party. I have seen what would happened to the gay community if we let Sharia law creep into our society. The far left liberals in the gay community will long for the day of the Republicans if Sharia law were to ever take hold in this country.

So yes, I am gay but I am an American first. I am proud of who I am and have a partner of 16 years but I also don’t want to be intolerant.  I want to be tolerant of Muslims that stand up for the values that this country was founded on and I will be intolerant of a religious ideology based on Sharia law that stones women to death along with Homosexuals. I will not sue a baker if they disagree with my lifestyle and will simply go down the street to another baker that wants my money. For God’s sake the gay community spent decades seeking tolerance so can we not be the least bit tolerant of someone that simply won’t bake us a cake. I know there are thousands of bakers who want my business and I will support them.

So in conclusion, I am fed up with the leaders of the political parties that are afraid to talk the truth and that is why I support Donald Trump. Somehow I feel that he will look out for the interests of the average American and not pander to the groups that want to bring harm to this great country. I don’t want to wake up one day realizing that our leaders were weak and handed our country over to people that truly want to harm me.  Watching a young gay man dropped off the top of a building is heart-wrenching and I don’t want a leader that did not answer that 3 AM wake up call for Benghazi soldiers under attack. I also don’t want a leader that looks at the gay community as a block of votes . I am smarter than that and Hillary Clinton with her e mail in a bathroom closet does not make me feel safe.

So yes Donald Trump will get my vote and I will gladly pull that handle for him in November.