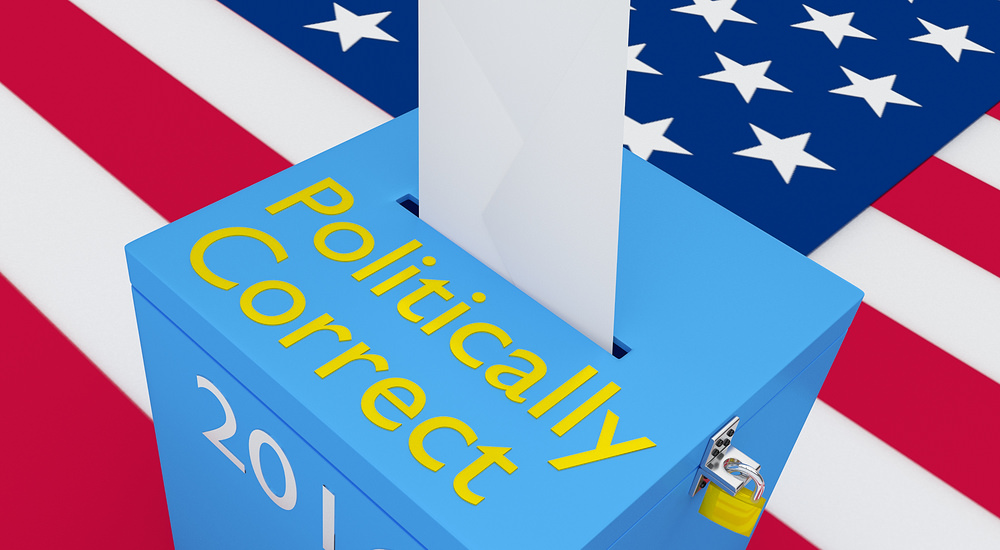 Some people say a fetus is not viable because it cannot survive without its host. They want taxpayers to fund on-request abortions for women who refused to heed caution when having sex. They seem to be the very same people mandating that taxpayers fund adults who lack the will or ability to provide for themselves; the adults who need a host to survive. When will the government quit making the working few pay for the irresponsible?

Why, when a child shows higher than “normal” brain or physical activity, shows boredom and can’t sit quietly in mundane classes, do we suppress their potential with neuro-psychoactive drugs rather than offering them a more stimulating environment?

According to the P.C. police, we can no longer refer to parents as mother and father. They mandate that we refer to parent #1 and parent #2. Won’t this cause many parents to feel “second class”? I thought all couples and all partners (gay, straight, multi-alternate) were supposed to be treated equally. Who’s to be #1? Does the numeric order change with time? Is the ranking based on employment status, dominant or submissive, size, weight or is it simply a random choice? What happens if you mistakenly and refer to parent #1 as #2, are you then a parent-phobe? It’s just impossible to constantly be politically correct.

How is it that the youth and young adults who must take prescribed psychoactive pharmaceuticals to make them more “normal” seem to be the ones who commit suicide, ram their car into large groups of people or otherwise murder large numbers of innocents? Who should really be held responsible for the activity, the person, the car, the gun or the prescribing psychiatrist?

The highly politicized DOJ recently found there was no criminal wrong doing or targeting of conservatives by the IRS or former director of Exempt Organizations, Lois Lerner. If that’s the case, if she is truly not guilty of any wrongdoing, why did she invoke her fifth amendment rights in fear incriminating herself when she appeared before a congressional investigative committee?

In many states a person can vote, even if not registered, simply by producing a gas or electric bill with their claimed name on it at the polls. In California, and many other states, felons, foreign nationals and illegal aliens can choose the local, state and national representatives simply by applying for a driver license. In some cities and counties they can even become elected representatives. Could Charles Manson govern California from his cell if he got enough votes?

When a person is hired as a checker at a grocery market, how is it that she or he can’t be fired for not doing their job? If a customer presents bacon, pork chops, ham or alcohol to be scanned for price, and the checker refuses to handle the meat or drink, wouldn’t that disqualify him or her from the position for failing to do the job? Likewise for the taxi driver who refuses to pick up a disabled person with a service dog?