A political Parable – Lunch with the Presidential Candidates 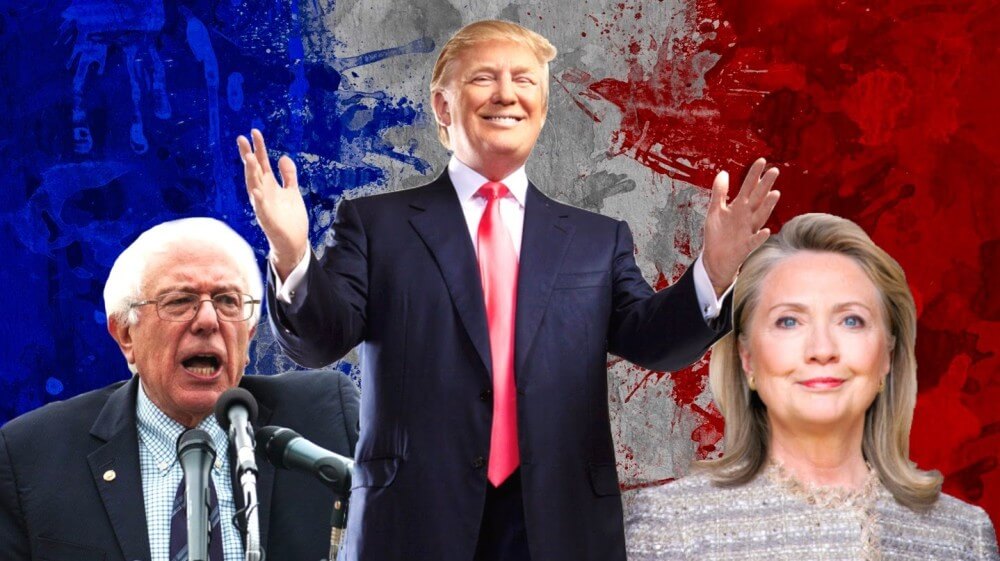 Johnathan is a Political Science Major who just won a contest. The prize was to have lunch with the three Presidential contestants. His only requirement was that he had to tip the wait staff. With great excitement he went to the first Lunch. He was in awe of Hillary. She was such an effective speaker. Once they were seated, Hillary excused herself to go to the powder room. After awhile she returned and ordered. He thought, that gal can eat he as she polished of that giant rare steak, potatoes and salad washed down with a great bottle of wine. When lunch was over, Johnathan asked how much he should tip. Hillary gave that warm reassuring smile and said, “ Please do not worry about that. When I went to the toilet I really went to the Kitchen. There, I told the wait staff how lucky they were to serve me so that should be all the compensation they required. Then I took up a collection for my foundation. Not bad quoted Hillary, “I made two hundred off of it.”

Ok that was an eye opener thought Johnathan.

The following day it was Lunch with Bernie. This Idol of his promised to get his college tuition for free. Like Bernie, Johnathan thought that the government should be providing more benefits to the people and that the rich need to pay more. This would be a day to remember.  It was.  Bernie, after ordering his Lobster in butter sauce, baked potatoes with truffle sauce and asparagus, excused himself and went to the Men’s room. Later he returned. During conversation Bernie advised him that the tip he would be paying would be 500.0. That amount is one hundred dollars for each waiter. Johnathan, asked how is that possible. Well Bernie explained, you are wealthy enough to pay for college and the waiters do not have that much money. So I told them you would distribute what you have with them.

That was definitely not what Johnathan expected.

On the third day, the day he was least looking forward to. It was lunch with Trump. By this time Johnathan was used to the routine and after being seated, Donald excused himself to go to the toilet. When he returned he ordered a burger fries and a Coke. Just as Jonathan expected, the wait staff practically ignored them and he was peeved. Sure this time the restaurant was overcrowded but he thought, “We were celebrities”. He told Donald how disappointed he was with service. Then, Donald went on to explain that after he left the table he went to the kitchen to speak with the staff. He learned that the person who seated them had a child in the hospital and couldn’t be with him because she needs the money and the job. Trump confided that he told her to go to the hospital and that he would take care of the bills. He also let me know that we were not being served on purpose. Trump said that since the place was so busy, he had asked the wait staff to serve as many other folks as possible because he did not want them to loose any tips. He also told Johnathan that he took care of the staff with a more than generous tip so that Johnathan would not have to pay it. He then apologized to Johnathan for causing him to miss lunch. To make amends, Trump offered to take him to his place for lunch.

Later, Johnathan’s professor asked what Johnathan had learned from his experience. It did not take long for the response. I now know that charm masks corruption, equality of resources is theft and never judge a man by his bluster.