Political Correctness is a Weakness 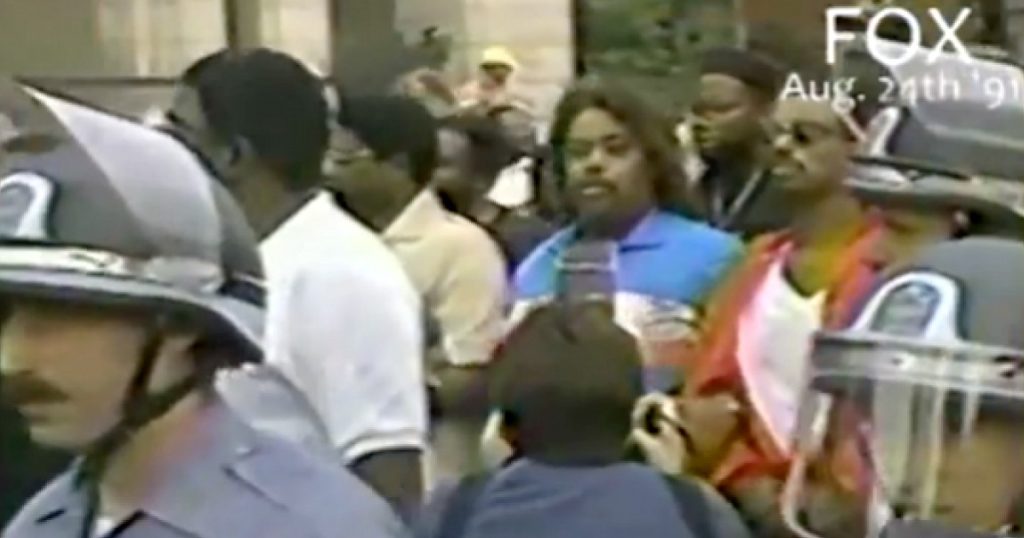 Many years ago a very popular sports announcer was fired because he uttered a comment that “some” considered racist.

Truth be told he was echoing a historic fact. The words he uttered pertained to the slavery era, and how the male slaves were bred for their strength to keep them working hard. The women were taken care of as they provided household chores, and also were used by the white man for sexual favors.

We are all aware of the atrocities of slavery. We are all aware of the inhuman treatment of the Black race. Nobody is proud of the behavior of our ancestors during that period. But there is nothing we can do to make up fully for their actions. Actually it is known that many a slave trader was of the Black race. So basically we have human beings using fellow human beings for profit and gain. Do we not see the same thing today?

Remember the Tawana Brawley issue several years ago in Orange County New York? When a well-known “Reverend” (???) from the Black community of New York City attempted to shame and disgrace a District Attorney of a small community, with lies and false accusations. No one is really sure of the actual facts surrounding this case, but the instigator went overboard in his accusations and the case just flew away in the wind.  Perhaps the young lady was abused, but most of the allegations were over stated and appeared to be somewhat untrue, and thereby she and her family may not have gotten proper satisfaction. Today there are others using the Black community and oppressive slavery issues to gain support for their agenda.

It appears to be gaining momentum, and we must stop it. We must stop it before it sparks a Civil Race war in our Country. Let those of us who opine our thoughts have a say; it is possibly the best way to awaken those that are being taken advantage of and used for the gain of others.

There is an underlying movement in our Country, even in the World, to impose Liberalism on our Civilization. It will not work, and may even shatter our World entirely. We could fall back into the medieval inhuman times. Pitting one against the other is an age-old mechanism for dominance.

Each and every faction today is screaming for attention. Laws are used and abused to further the cause. Let our voice be heard. We must speak up. Not all Liberal Democrats are bad. Only many of those that have infiltrated our Government. Listen and read. Make your own opinions. Do not fall into line with others. Think for yourself and speak your mind.