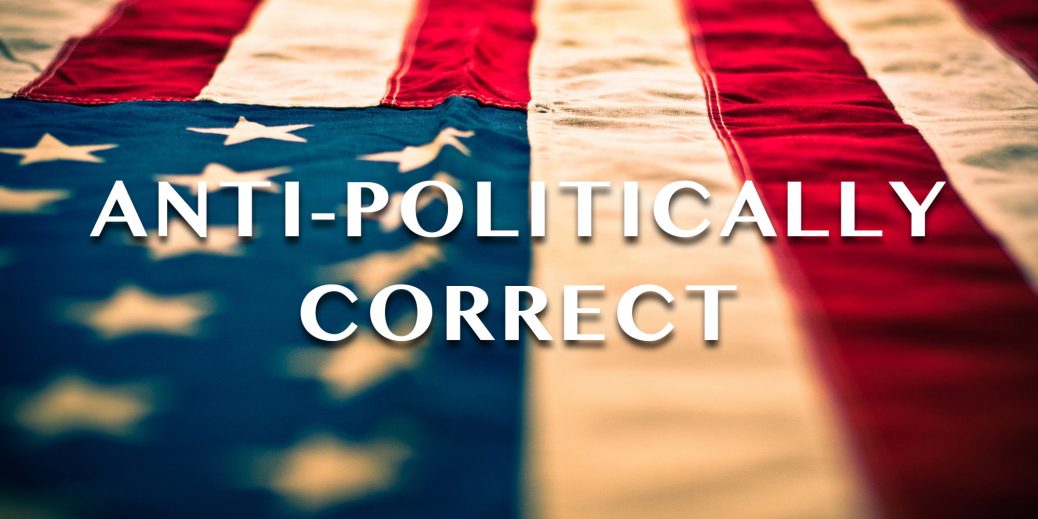 The recent election was fraught with political correctness that created mass divisiveness.  One example was a fellow of Japanese heritage given voice by the media to speak about Trumps’ statement on his policy for deportation of illegal persons.  This gentleman stated he was fearful of the concentration camps once again being erected and went on to explain how it had hurt his fellow Japanese citizens to summon feelings of empathy.  How does the statement of this current Japanese citizen create divisiveness?

To begin with it is a different era.  In today’s world, illegal persons have come from a variety of nations with a variety of intentions and have not been required to obtain citizenship.  They are aliens/foreigners that have come here without requirement of swearing allegiance to our nation.  At the onset of W.W. II no one had questioned the allegiance of the Japanese.  They came through Ellis Island to become citizens and swear their allegiance to this country.  Other citizens had done the same.  But the Japanese attacked our homeland and those in government had no way of knowing if Japanese citizens were spies.  At that time they could not deport them so they took the extreme measure of concentration camps.

Today illegal persons come with a parasitic mentality of getting whatever they can with no thought of contributing to the betterment of society.  Little is known of these persons.  Are they spies, terrorists or drug runners?  That in itself has created a dislike of the illegal persons.  Furthering the dislike is the mentality of our congress and the current president that deems speaking out against these persons is Politically Incorrect.  It is no longer considered correct to be patriotic and want to protect our rights of citizenship nor to protect our nation from possible attack from an enemy within.

What Trump actually said is that illegal criminals will be the first people to be sought out for deportation.  Not once did he mention putting them in jail or a concentration camp.  Normal procedure for deportation is for a criminal to be held in jail until the legal steps are taken for deportation.  Presidents Hoover, Truman and Eisenhower deported illegal persons by the thousands.  Back then no one thought it wrong.  There was no “Political Correctness”.  Following the Constitution was the policy of the government then and those presidents did just that and no divisiveness among citizens arose from those actions. Deportation was done for the exact same reasons – safety and jobs for citizens to help rebuild the economy.  For this Japanese gentleman to claim that Trump’s desire to deport criminal illegal persons stirs fear of concentration camps is ludicrous.  It is “Political Correctness” use in the worst way to stir hatred for a new president who is concerned about violence and drugs as well as the financial well being of all citizens.