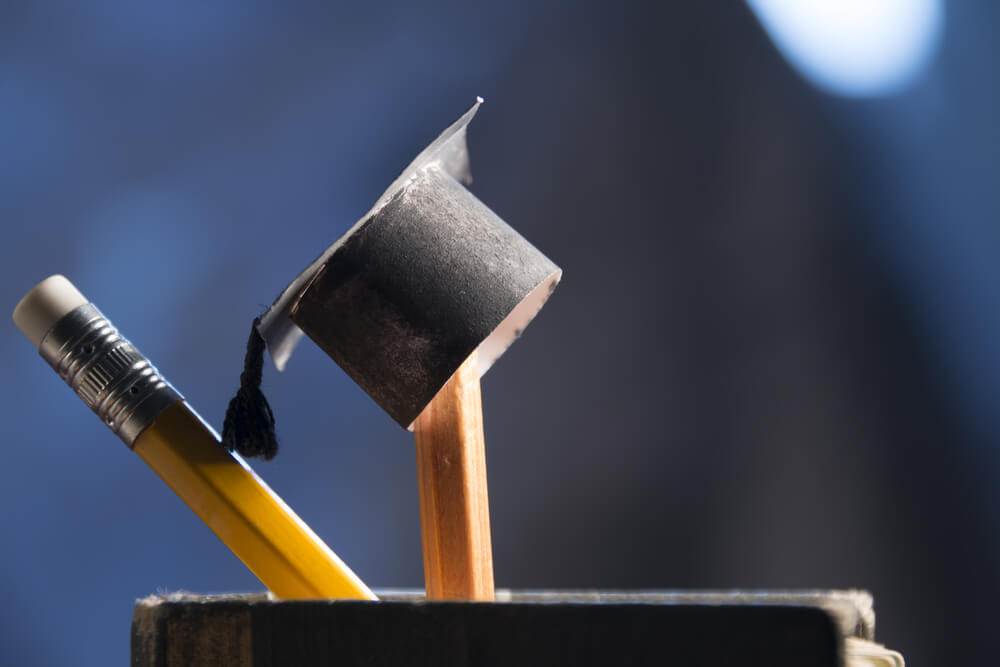 Socialism and Political Correctness have been destroying education in America since the 60’s.

The 60’s activists created romanticism with communists in the 60’s. Yet no country committed to communism has ever succeeded. Instead, all either fail as economic systems, as Cuba, Russia, and China have learned. Or they are failing like Venezuela today!

Yet, slowly but surely, socialists-Marxist liberal professor commies have taken over almost all of our universities and colleges. They have through “political correctness” made American universities and colleges into nothing more than propaganda mills to create more socialists, communists, and secular progressives to destroy the Christian values and capitalistic (profitable) nature of our culture and our economy. And I know as I obtained my Ph.D. in Sociology from a major University in California in the late 70’s (in spite of them); and aside from having a real job,  I have part-time taught in more than 7 major and minor universities and colleges throughout most of southern California and nationally online from the middle 70’s – 2013.

I no longer teach at any University or College as I can no longer find any program that tolerates any conservative points of view espousing capitalism and/or Christian values. Yes, that even includes Christian colleges as they have been infiltrated by mush–headed millennials who will cry to admin anytime somebody teaches them anything they think is against political correctness and LEFT adopted orthodoxy!. Consequently, barring closing all colleges and universities in America, and starting over from scratch, a college education is totally worthless today until all the propaganda spewing Leftists have been fired!

Since that will not happen anytime soon; I would not send my son or daughter to any college or university as he/she will only be turned into a mush-headed comparable millennial who knows less than nothing about our rich culture and history of successful  capitalism and Christian values. Fortunately, all my 3 children have already grown up, and graduated from college and I prevented them from turning into these worthless mush-headed liberal loonies.

When only a politically correct point of view is taught in a college or university; you are defeating the purpose of a college education as you are denying there are other possible explanations for science and whatever facts exist to be uncovered. That is patently anti-intellectual and strives for unintelligent choices for humanity! But if you are a die-hard ideologist you don’t see it, and are arrogantly stupid enough to think you are right!

It’s like: Father forgive them for they know no what they do! Believe me they don’t!