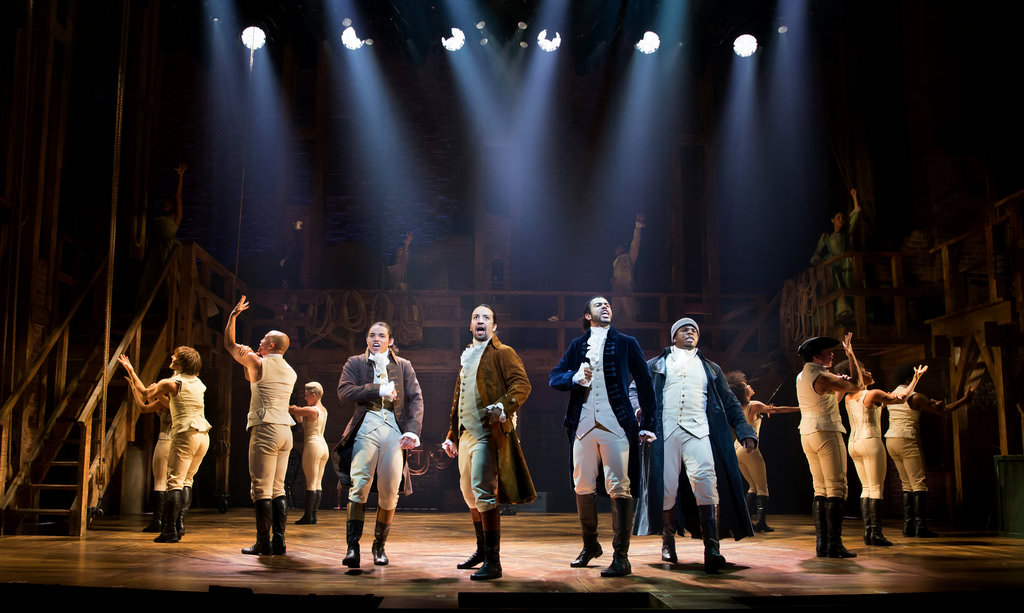 VP elect Mike Pence had the nerve to enter the lion’s den of liberalism and attend the smash Broadway hit, and cocktail set musical, Hamilton. Anyone who is anyone must see and be seen attending Hamilton. However, if one is a republican who just vanquished the democrat in a recent election, the lesson is to not attend a Manhattan function of any kind, lest you get booed and jeered by the tolerant liberals who espouse diversity – just not of thought.

School districts throughout the United States discipline their teachers and students in a variety of ways. One way is to do virtually nothing when two students perform a skit entitled “The Assassination of Donald Trump,” in the middle of a classroom. Another way is to fire a teacher for her use of racial slurs.

Good employees are difficult to find. Lazy ones are evidently much easier, as I found during a recent trip to a local Walmart.