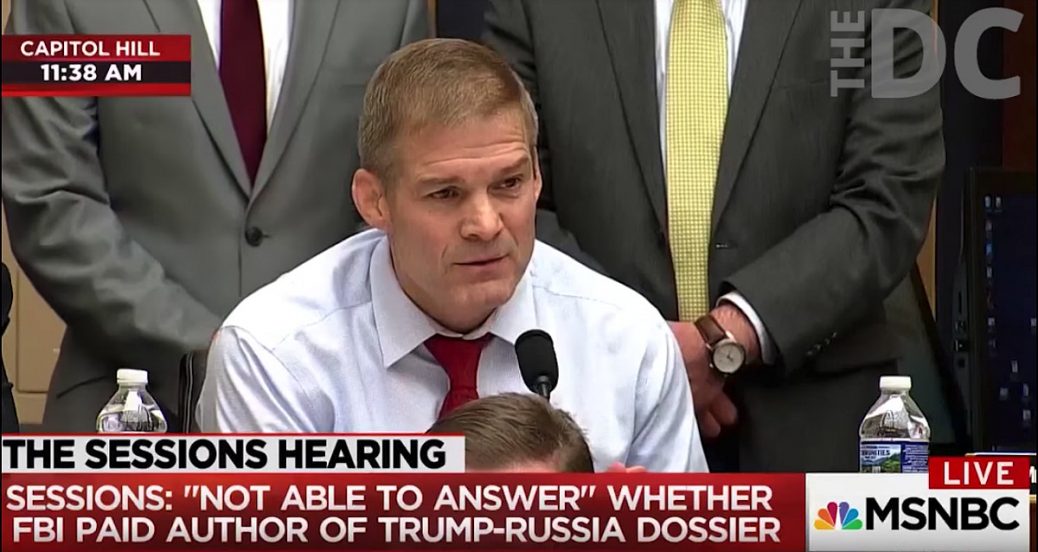 So what to do? I know. Let’s create a scandal and accuse Jordan of something. That’s the ticket. And better yet, we’ll create one that is virtually unwinnable by Jordan. We will cause him to prove his innocence by proving a negative. Almost impossible to do. Let’s unearth a couple of dirtbags to accuse Jordan of “knowing” something, and he’ll have to prove he didn’t. How can anyone prove he “didn’t” know something? Yeah, that’s good. Let’s go with that.

So today I discuss what Jordan is being accused of and just who are his accusers.