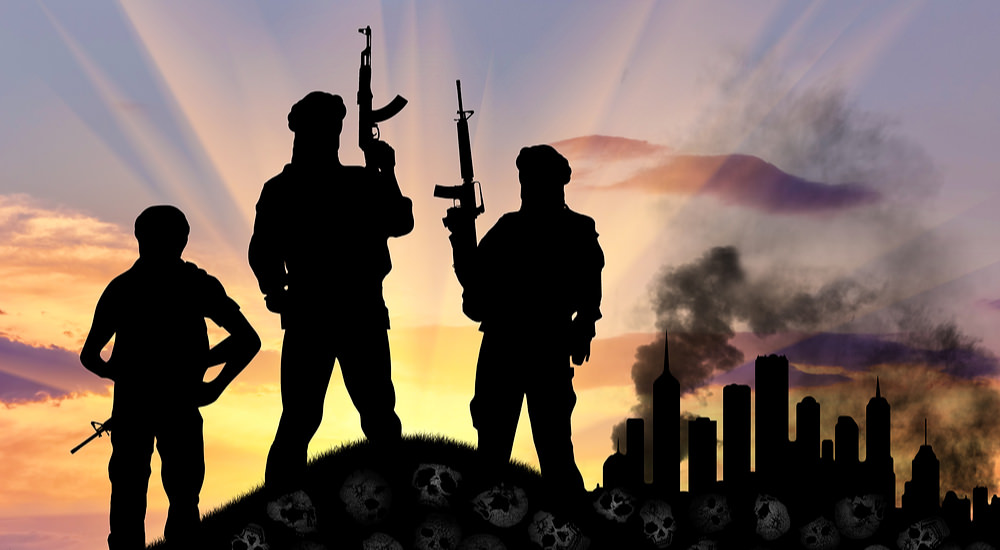 Two of descendants of John D. Rockefeller, the founder of Standard Oil, now ExxonMobil, are evidently guilty about their family legacy. So guilty are they over their dirty Big Oil legacy, that they are calling out the company, stating that ExxonMobil has downplayed the effect that oil drilling has had on Global Warming – because that’s what guilty rich liberals do.

Obama has been releasing terrorists from the prison at Guantanamo Bay, Cuba, so he might finally fulfill his promise to close the facility and further his radical legacy. Some of those released have been sent to a rehabilitation center in Saudi Arabia. However this rehab center appears to be a front for recruiting jihadists.

Don’t do drugs! If you do, you may begin to think you are a wild animal, like a young man in the Czech Republic, who was caught on video by a trail camera, completely naked. He thought he was a Tiger.